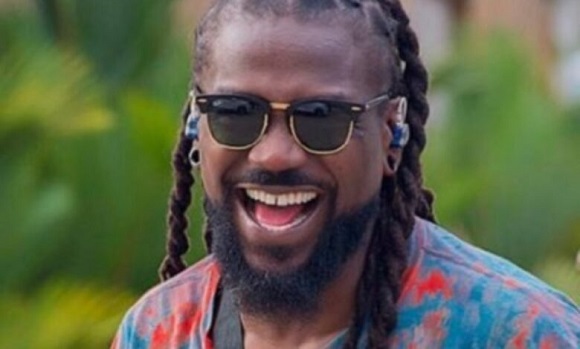 Dancehall artiste Samini has been elected as the 2022/2023 President of the Students Representative Council (SRC) at GIMPA.

He polled 307 votes against his competitor, Theophilus Quartey, who got 212 votes.

Samini returned to school this year after he announced that he is now studying at GIMPA. In a post he shared on social media, he encouraged anyone who wishes to return to school to do so as it is not too late.

“This post is to inspire whoever wants to go back to school that it’s NEVER too late to start from wherever you left off,” he wrote.

The ‘My Own’ singer is in the Business School where he is studying Finance.

Samini, revealed weeks ago in a Twitter post that he was going to contest for the position of the SRC President in the coming elections.

“If all things go well and I am approved, I will be going for the elections coming few day’s time,” he continued. Campaigning for votes, he added that “and I urge all of you to come in your numbers to vote for me so we bring a massive change“.