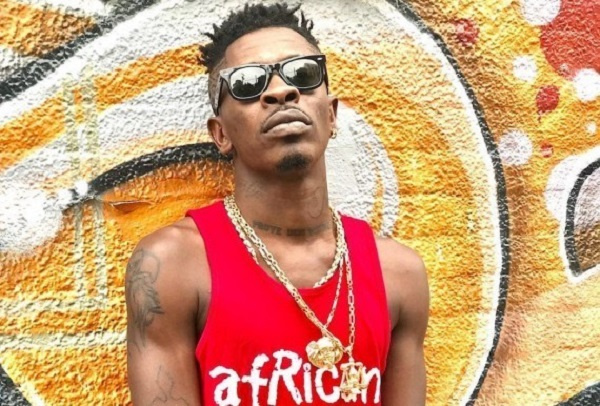 The days of being referred to as a “local champion” appears to be over for self -acclaimed Dancehall King, Shatta Wale as he bags international deals one after the other.

The ‘I know my level’ singer was yesterday, August 5 approached by one of the biggest beer companies in the United States of America, Budweiser for an endorsement deal.

This new deal comes few weeks after Shatta Wale was featured on Beyoncé’s ‘Lion King’ album, making him the only Ghanaian musician to earn that feature.

The company, Budweiser reached out to Shatta Wale through its twitter handle saying “@shattawalegh we hear you are #already the African Dancehall King. How about linking up for a collabo on a future project with the King of Beers? #KingsRecognizeKings #BeAKing”

Shatta Wale on his side replied ” I got you and ever ready for this collabo”.