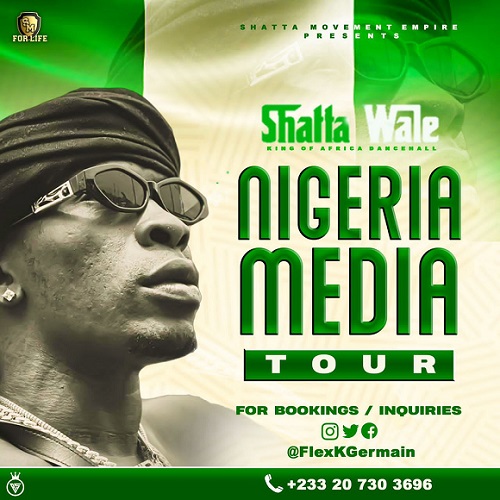 Reggae/Dancehall artist Shatta Wale has announced a media tour to Nigeria to promote his brand and music in Africa’s most populous nation.

The award-winning musician made this known in a recent post he made on his verified social media handle on the popular social media platform, Twitter.

The media tour is to promote his yet-to-be-released Gift of God (GOG) album on October 17.

The date and media houses the boss of the fearsome Shatta Movement will be visiting have not been announced in the interim but the excitement continues unabated.

The ‘On God’ hitmaker disclosed the date of release and album name during a performance at the summer stage festival Crotona Park, New York City over the weekend.

According to Shatta Wale, the Gift of God album took him three years to create.

“Today you guys are the special people with my press release, on the 17th of October, I am gonna release the Gift of God Album”, he stated.

Fans were left disappointed on June 17 as Shatta Wale released only two songs from the project.

Meanwhile, speaking to his fans on a Facebook live video a few months ago, the dancehall musician said his Gift Of God which is in the pipeline will be the greatest chronological album ever released by a Ghanaian artiste.

Shatta Wale further indicated that he has confronted and defeated his fear, hence he is not ambivalent about breaking through the global market, he is ready to take the world by storm.

According to him, all promotional and campaign strategies have been realized and put on paper hence, part of the work now lies on his fans to aid push the brand and also take it as an opportunity to establish avenues for themselves so that everyone can make money at the end of the tunnel. 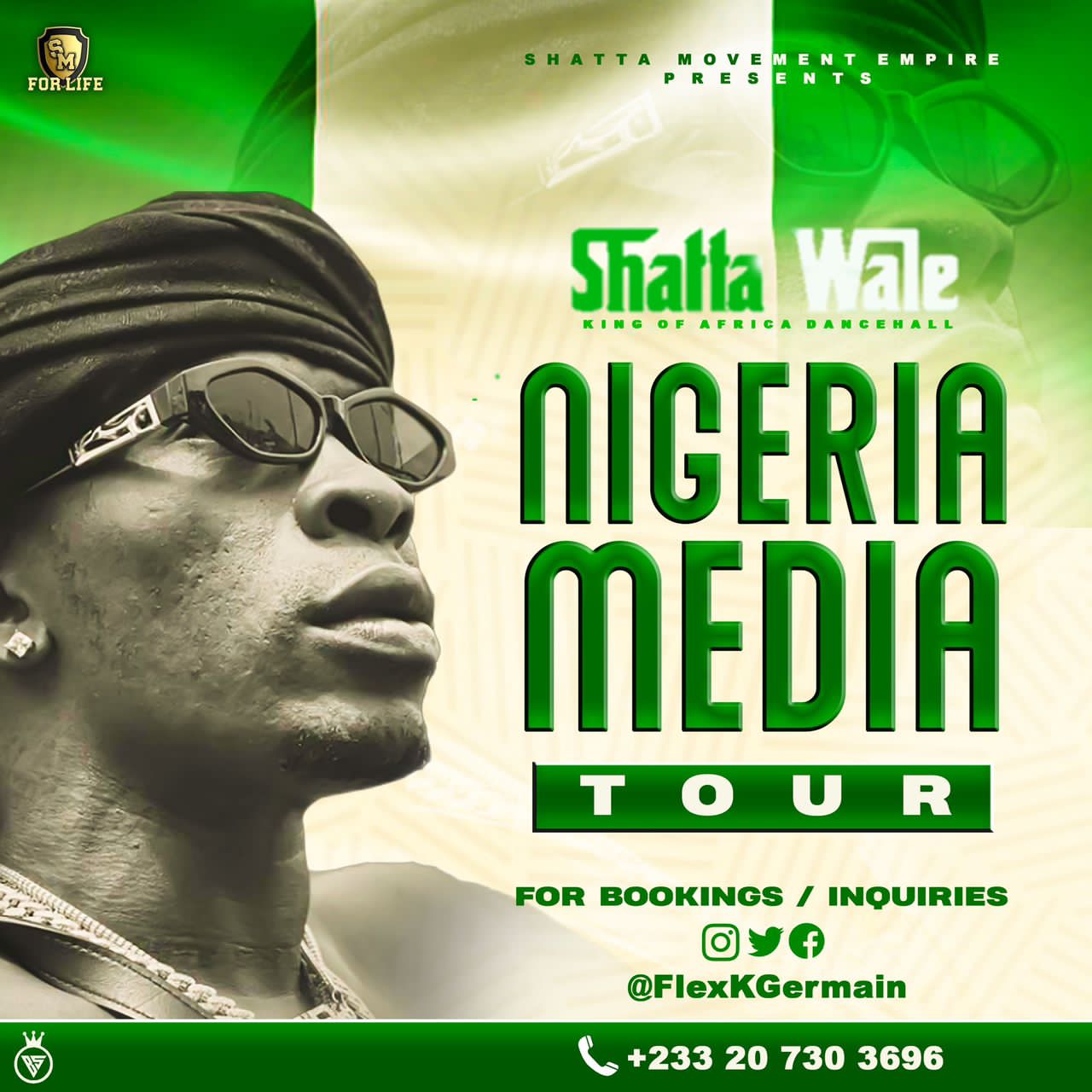