VIDEO: Be creative with your diss songs - X-Doe advises 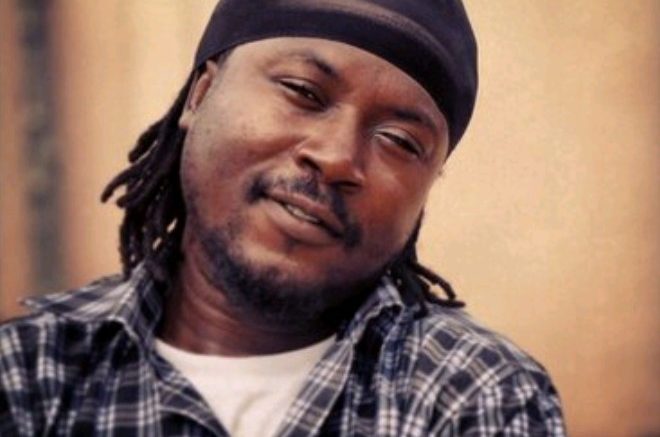 Be creative with your diss songs - X-Doe advises

Hiplife guru X-Doe has advised Ghanaian musicians to be creative with their diss songs and shouldn't go deep and direct to set tempers high.

Born Richard Kwasi Siaw Afrofi, known widely in showbiz as X-Doe who once beefed his colleague rapper Chicago and Reggie Rockstone two decades ago in the song ‘Maba’ which became an instant hit stated that musician should be creative with their musical wars.

X-Doe revealed that dissing your fellow musician is fun but shouldn't be too deep and direct because anyone else can do.

“We can have fun with the diss songs but they must be creative. Don’t go direct because if that’s all there is to it anybody could do it,” he noted.

X-Doe recalled his initial Hip-life beef with Chicago and Reggie. He explained that it landed him in situations that he least expected.