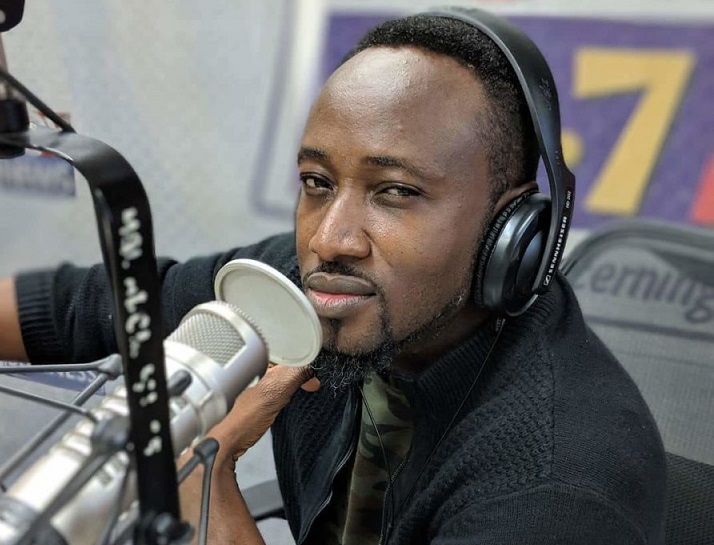 Communications Director of Charterhouse, George Quaye has assured Ghanaians that the Vodafone Ghana Music Awards 2019, will be the best as compared to previous years.

The Vodafone Ghana Music Awards (VGMA), is the most criticised awards events in the country either nomination went wrong, unhappy artiste or fans having issues with organisation, which triggers criticism.

According to George Quaye, the past years have taught them a lot with regards to handling issues and what to do in order to have a smooth show.

"Organising this event for 20 years has taught us a lot of things that we do not intend to repeat this year.

"One of the things we are doing this year is that, there will be different people handling different things, for example when it comes to answering questions that has to with the nominees' announcement, I will handle it but when it comes to the main event, we have Francis Doku and Doreen Andoh who will deal with it," he told Showbiz.

George Quaye also noted that one of the reasons why the nominees’ announcement which will be held tonight, delayed is because they needed time so that the board could go through all that they needed to do.

“You know in the previous years, our unveiling of nominees was done either at the end of February or first week in March but this year it has delayed and it is because we want everything spot on."

George Quaye said it will be an interesting night at the Labadi Beach Hotel when the nominees are announced.

“For this year’s we have added other categories so that other genres and people will have the chance to be celebrated.

"The number of nominees and categories has also been expanded. On the night, it will be great; there will be music, merrymaking, networking and discussions on how to make the industry better. Artistes that will be performing are, Tic, Kuami Eugene, Okyeame Kwame and a surprise act," he said.