VGMA19: Artiste of the Year category; A closer look at Joe Mettle 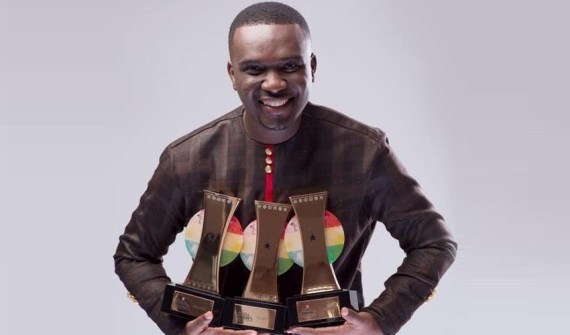 Artiste of the Year category; A closer look at Joe Mettle
Shares

Joseph Oscar Mettle popularly known as Joe Mettle is one gospel sensation who is gradually becoming a daily talk on the lips of gospel music lovers recently.

Mostly known for his spiritually filled performances, stagecraft and the passion he exudes when singing, Joe Mettle has earned himself one of top gospel artiste of our time.

Joe Mettle was born to Florence Addo (trader) and Emmanuel Mettle (trader) and the eldest of six children in his native Korle Gonno neighbourhood.

Joe Mettle in his early life as a child did a lot of trading, selling items like brooms, sponges, canes, recharge cards, and waakye leaves. He disclosed in an interview that he was exposed to a lot of good and bad activities that taught him a lot about taking up early responsibilities as well as being a hard worker.

During his early days of singing, The'Bo Noo Ni' hitmaker started as a backing vocalist for some Ghanaian gospel musicians including Cindy Thompson, the late Danny Nettey, and Reverend Tom Bright Davies.

I don't have s3x with my girlfriend - Joe Mettle

Fast forward in 2007, The Joe Mettle Ministries was founded from the desire to use music, which is undoubtedly a commanding element to empower believers and winning souls for Christ through the power of worship. The Ministry has two major annual headline events; Praiz Reloaded, midyear and Lovegift in December every year. 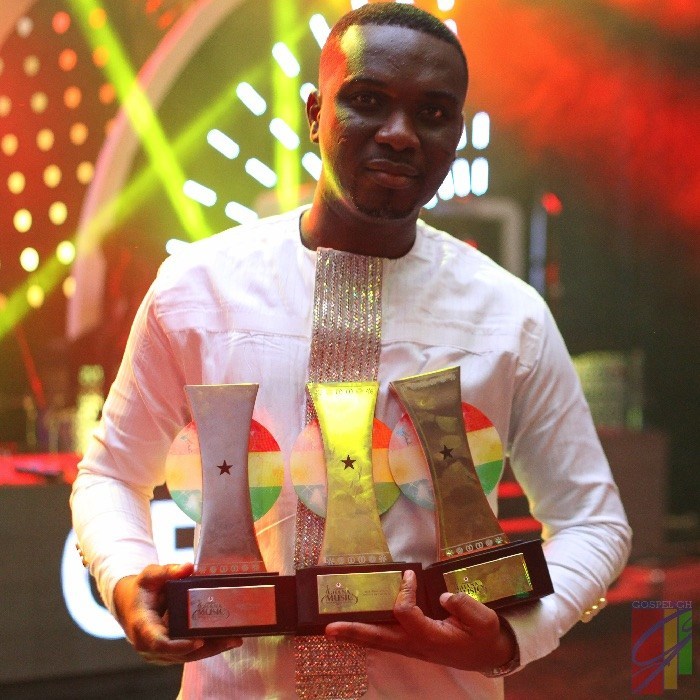 It's another year of the prestigious awards show and Charterhouse, organisers of the Vodafone Ghana Music Awards (VGMAs) has released the full list of nominees as they celebrate their 20th anniversary and Joe Mettle again made it onto the Artiste of the Year category.