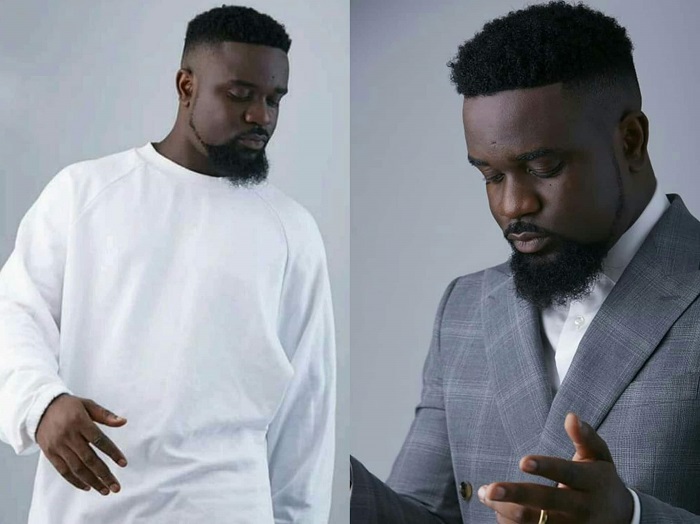 Rapper Sarkodie has been crowned the ‘Artiste of the Decade’ at the 20th edition of the Vodafone Ghana Music Awards.

The Artiste of the Decade category was one of the keenly contested categories this year and rapper, CEO of Sarkcess Music beat competition from colleagues, who have equally worked over the past decade, to win the award.

Artiste of the Decade was to award artiste who had the biggest impact in the music industry, earned multiple nominations across the years in the Vodafone Ghana Music Awards (VGMA) and have been relevant in the Ghanaian music scene and beyond.

The award scheme also had a closer look at the artiste who over the last decade been influential in music, showbiz and their craftsmanship in the industry.

The ‘Artiste of the Decade’, the second time it is being awarded since the inception of the awards scheme in the year 2000, was one of the keenly contested categories this year.

After weeks of intense debate, Sarkodie, who is the most decorated artiste at the Ghana Music Awards - winning the ‘Artiste of the Year’ twice - walked home with the bragging rights.

He joins veteran musician Kojo Antwi, who won the first Artiste of the Decade award – as the second recipient of the award.

Sarkodie himself was not at the venue to receive the award. His manager, popularly known as Angel, received the award on his behalf.

Flouting COVID-19 protocols: EC must be held responsible, they promise to safeguard us - Prof Kwaku Asare