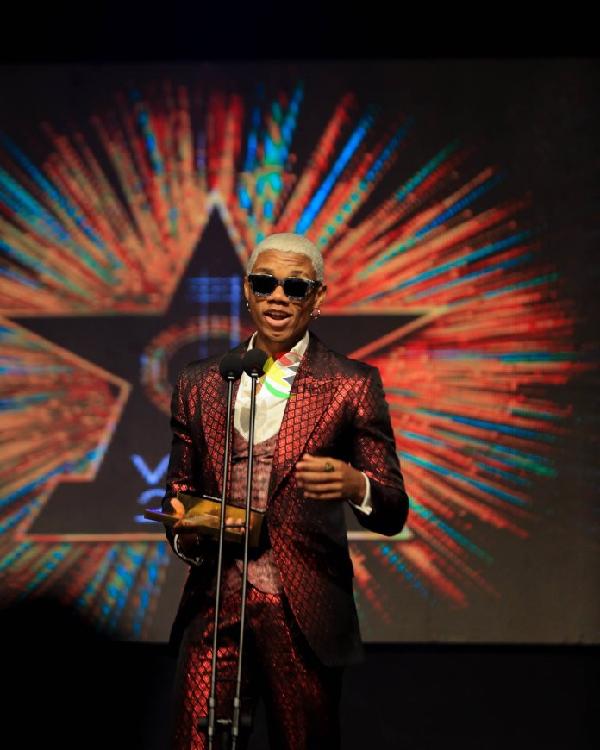 KiDi has been adjudged the artiste of the Year at the just-ended 23rd edition of the Vodafone Ghana Music Awards (VGMA).

KiDi beat off competition from Sarkodie, Black Sherif, and King Promise to lift the ultimate award at the event on May 7 held at the Grand Arena, Accra International Conference Centre.

KiDi apart from winning ‘Artist of the Year’ also took home four other awards including the ‘Vodafone Most Popular Song of the Year’.

The event saw some of the well-known media and entertainment personalities who graced the occasion with their presence.

See past winners of this category below.

ARTISTE OF THE YEAR