Video :  All you need to know about this year's Rapperholic Concert 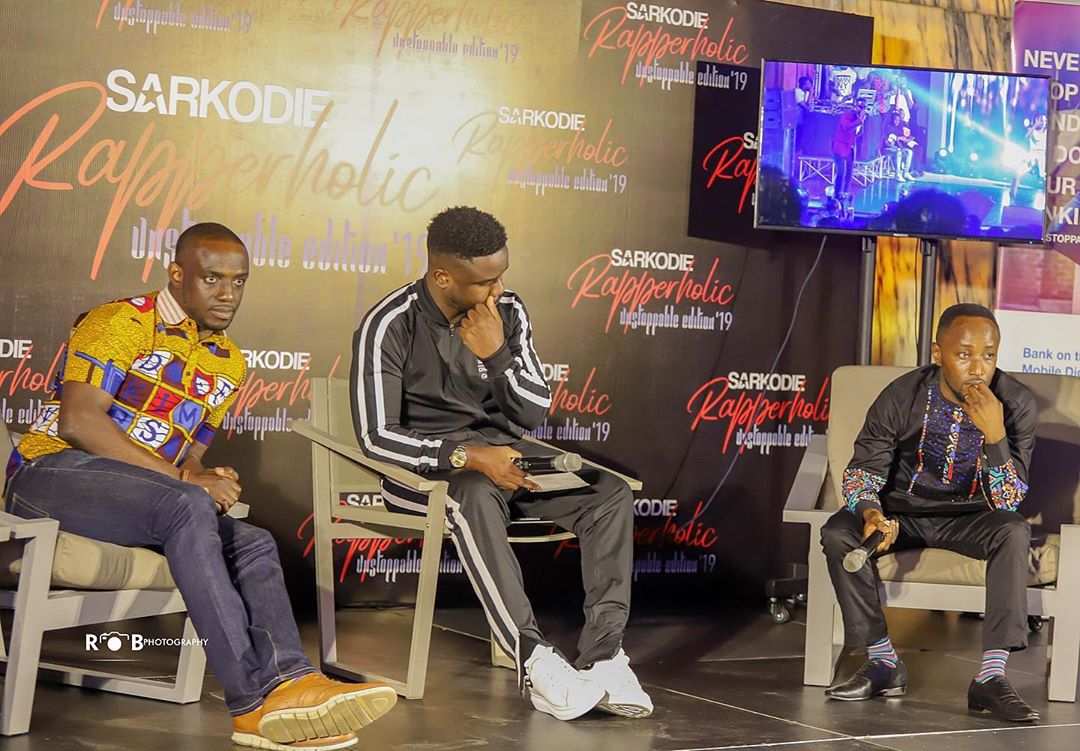 This year's Rapperholic Concert has been launched on Friday, September 13th, 2019 at the Kwaleyz Residence in Accra.

The 7th edition of Rapperholic Concert will come off on December 25, 2019, dubbed 'Rapperholic Unstoppable ’19'.

Speaking at the event, multiple award winner Sarkodie known in real life as Michael Owusu Addo said he is ready for the much-anticipated concert.

“I’m excited because normally when I have enough products, I’m in a good mood and that’s the new project I have which is Black Love which has 3 singles out already and a lot serious bangers coming and that puts me in a good space. I feel good about myself musically” he said.

Unlike previous years, Rapperholic Unstoppable ’19 would for the first time move out of the Accra International Conference Centre. It would be held at the Grand Arena Dome with a seating capacity of 4000.