Video: I deserve credit for being the first to do an Azonto song in Ghana - Under of R2Bees 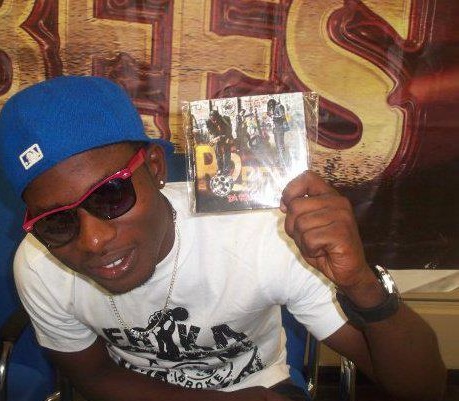 Under of R2Bees
Shares

The man behind the hit song ‘I dey mad oo’ that brought the hiplife group R2Bees in the limelight Under says has revealed that he was the first artiste in Ghana to do an Azonto song.

The hiplife sensation has since the ‘I dey mad oo’ hit gone under the waters with little appearance in public.

"The Azonto was a term and in 2007 I decided to use it for a song, when I even released it they insulted me but no one gives me credit for it. I feel disappointed because no one shows me gratitude for introducing that genre".