Video: Is this Sarkodie's reply to Shatta Wale? 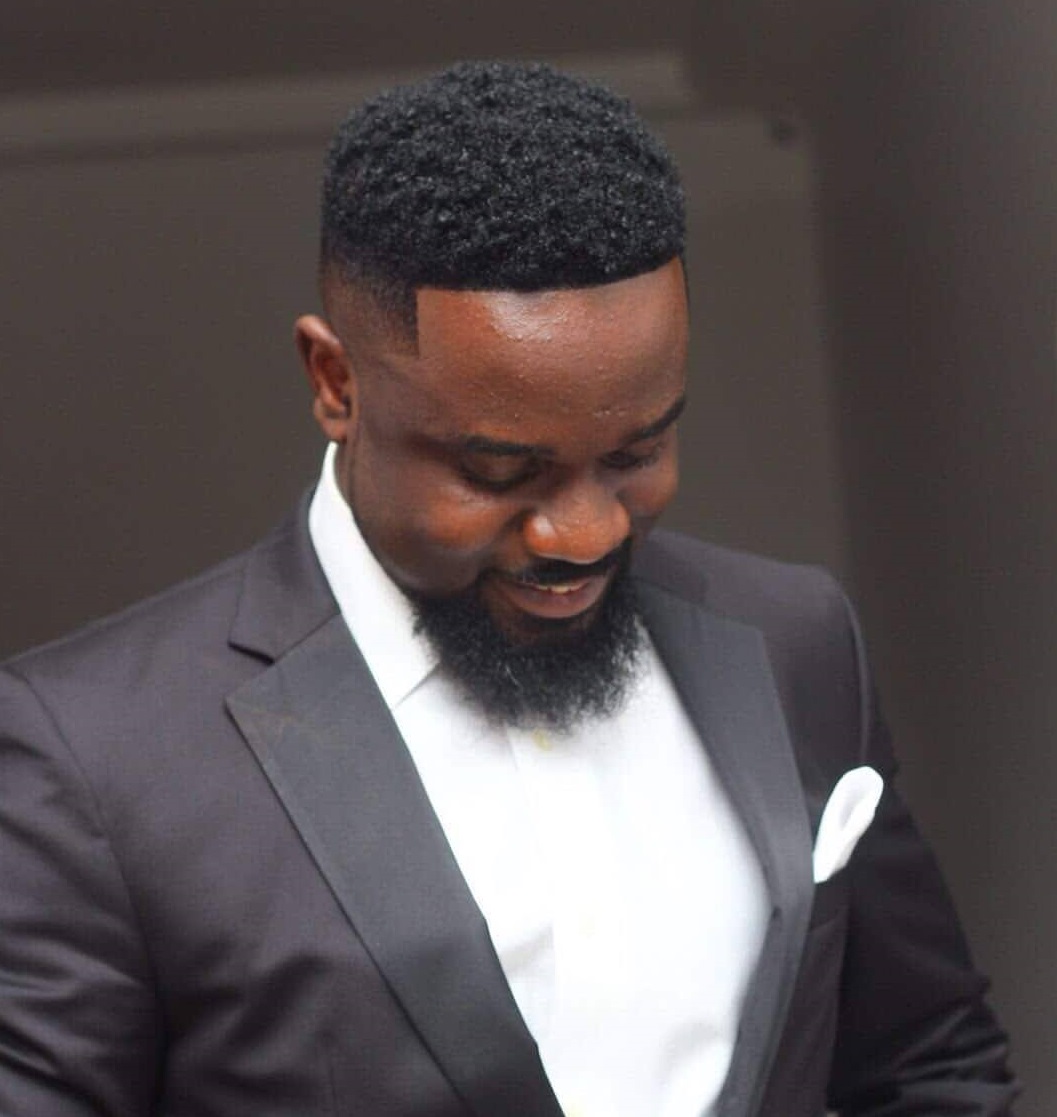 Is this Sarkodie's reply to Shatta Wale?
Shares

Ghanaian hip hop recording artiste Sarkodie seems to be cooking up a new tune that looks like a reply to self-acclaimed dancehall 'king' Shatta Wale after the latter said Sark does not listen to his advice.

The self-acclaimed Dancehall king recently in an interview on Hitz FM’s Daybreak Hitz entertainment review show hosted by Andy Dosty made some very unsavory remarks about arguably Ghana most decorated musician, Sarkodie and many suspects it is a ploy to get a lot of media buzz to promote his upcoming anticipated "Reign Album".

READ ALSO: I am the first dancehall artiste in Ghana - Jupiter

In the viral snippet, PrimeNewsGhana can confirm that Sarkodie is yet to release a sweet reply to Shatta Wale through the medium he is known best for, rap. 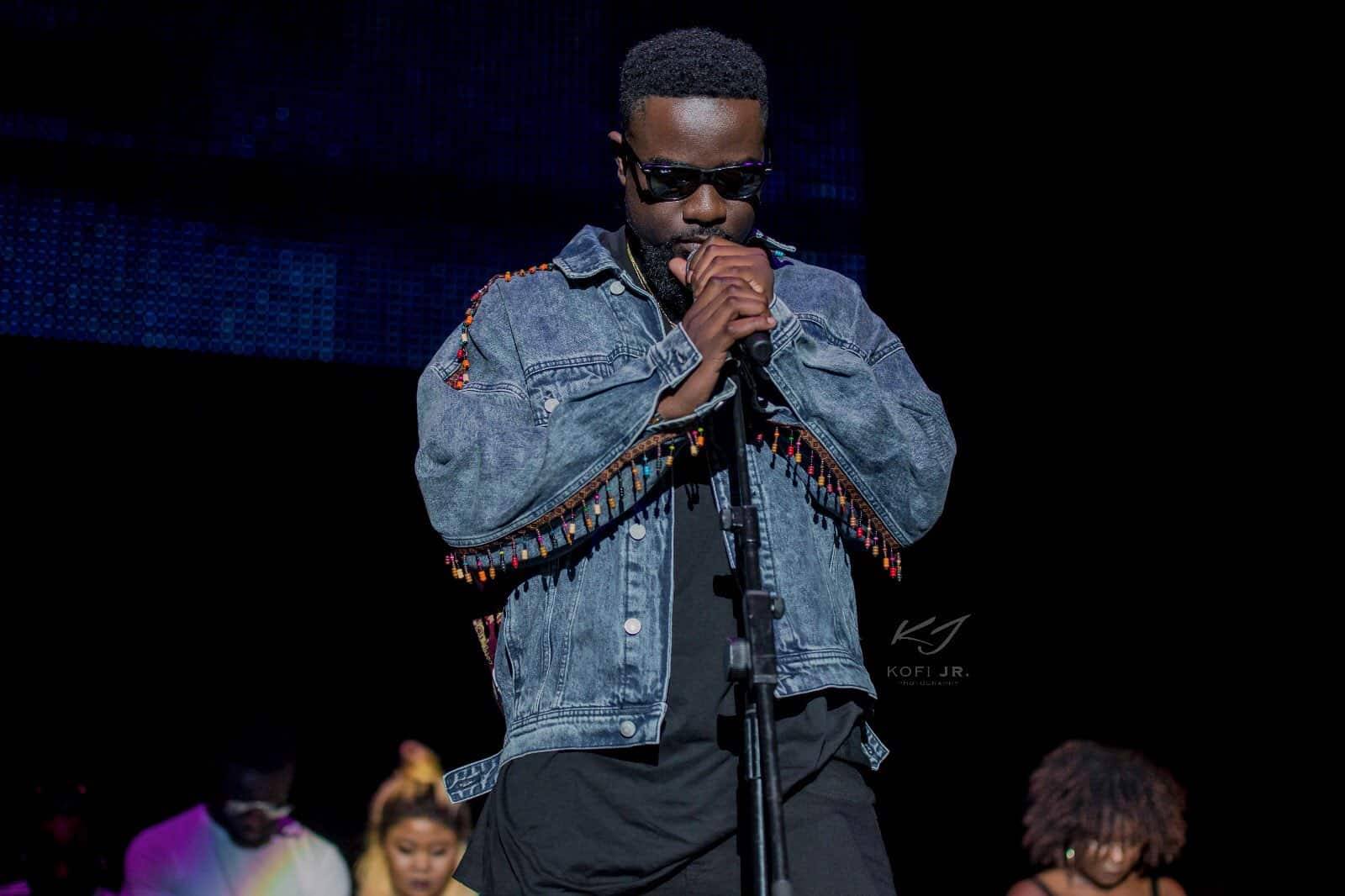 The lyrics sound a complete ‘attack’ on Shatta Wale. Sarkodie, clearly mentions in the song that Shatta Wale keeps saying that he doesn’t listen to his advice. But according to Sarkodie, his colleague is just making too much noise because he (Sarkodie) is not a kid.

“…. Shatta Wale se sɛ ɔtu me fo a menfa, mahunu atra….”, to wit; Shattta Wale says I don’t listen to his advice, but I already know.. “, that’s an excerpt of Sarkodie’s yet-to-be-released diss song to Shatta.