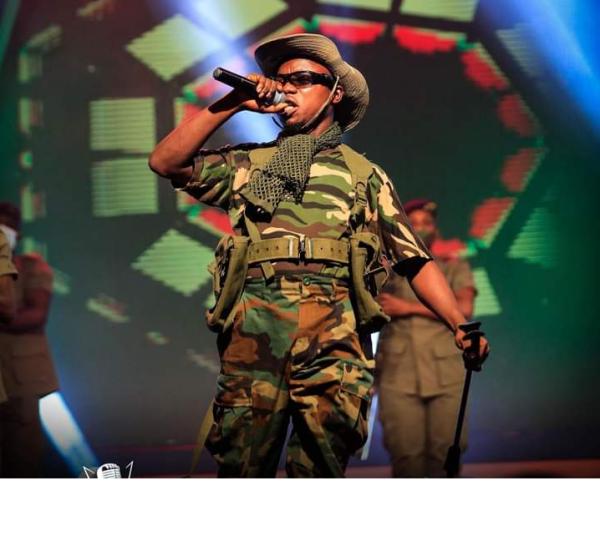 After 3 months of exciting performances, Kweku Bany has been crowned TV3 mentor 2020 Winner.

He takes over from last year’s winner, Optional King. 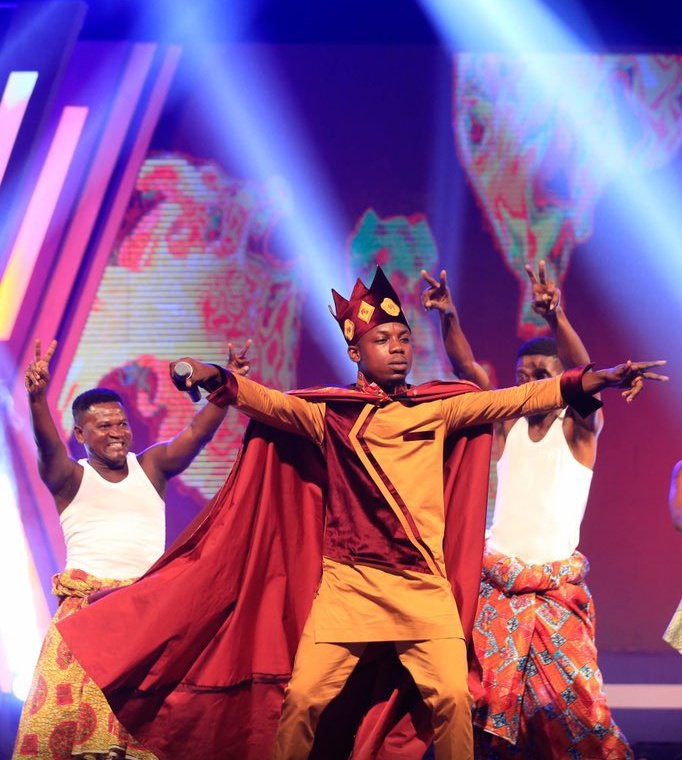 This year’s edition started with 16 contestants and 6 made it to the finals. These six are Hyndu, Lyte, Kweku Bany, Netty, Ayeyi and Semanhyia.

Two include Lyte And Hyndu were evicted after the first round of the finals.

The remaining four made it to the last stage where Kweku Bany was crowned as the winner of the show.