Video: My girlfriend left me because of too much 'gari soakings' - Quamina MP 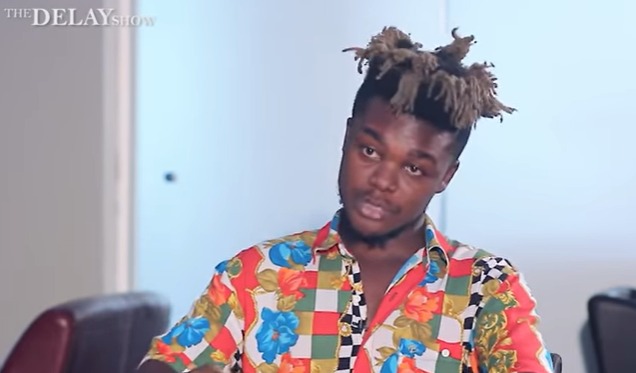 Hiplife artiste Quamina MP has revealed that his girlfriend left him because he could not provide her needs.

The 'Awiase ye de' hitmaker in an interview with Delay said he could not provide her needs and 'gari soakings' was the only thing he could provide for her.

This he says did not make the girl happy in the relationship and she had to leave because other guys wanted to be with her.

Quamina MP who says he is not dating currently added that he is still in touch with his ex-girlfriend.

He told Delay that he use to hustle a lot after moving from Mankessim in the Central Region to Accra to pursue his musical career.

He disclosed that he had to stay with several friends within Accra until he got the chance to work with Ground Up.

He thanked God for how far he has come and says now he lives a comfortable life and does not struggle to acquire certain things for himself because he plays shows and earn some cash.