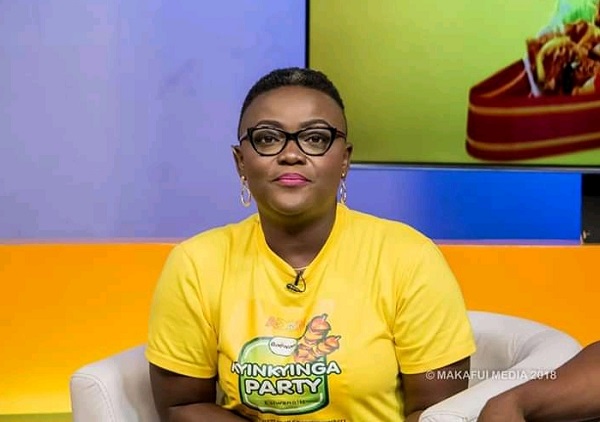 Ace broadcaster Nana Yaa Brefo has finally revealed why she resigned from Adom TV which is under the Multimedia Group.

Speaking in an exclusive interview with host Ola Michael on 'Entertainment Ghana' on Neat FM, Nana Yaa Brefo explained that her work wasn't appreciated enough by her colleague workers and employer, hence her decision to call it quits.

She also revealed that the last straw that broke the camel's back resulting in her exit from the Multimedia Group was her interview with Nana Ama McBrown which coincidentally happened at the time she was processing her decision to quit Adom TV.

"The normal Ghanaian find it difficult to praise your good works but quick to point out the negatives. If people do well be quick to let them know, it gives them the feeling to push more. Sometimes I felt like I was not been appreciated enough"

When Nana Yaa Brefo first resigned, people, linked it to her recent interview with McBrown which she received a lot of backlash due to her line of questioning.