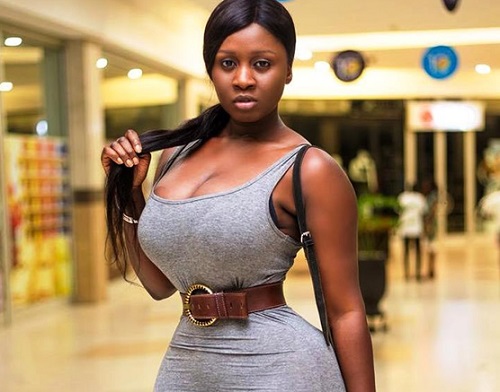 Though most celebrities, especially women, flaunt luxury and live expensive lifestyles on social media they are unhappy, actress Princess Shyngle has said.

Most ladies, who have garnered enough followers on Instagram, regularly fly to Dubai, London, Paris, Greece among other expensive locations to show off, but according to Princess Shyngle “most of them don’t have peace of mind.”

In her latest post, she said, “I don’t want young ladies out there to repeat some of the mistakes I’ve made and most female celebrities are making .”

Talking about some of the mistakes the ‘slay queens’ make, Princess disclosed that “they are sleeping with somebody’s husband, governors, senators; all the rich guys who will give them the expensive lifestyle they want but these are men they don’t love and are not attracted to.”

The curvy actress added that “they sleep with men they don’t like for money because they have a lifestyle to maintain to prove to the world that they we are happy and living the best life.”