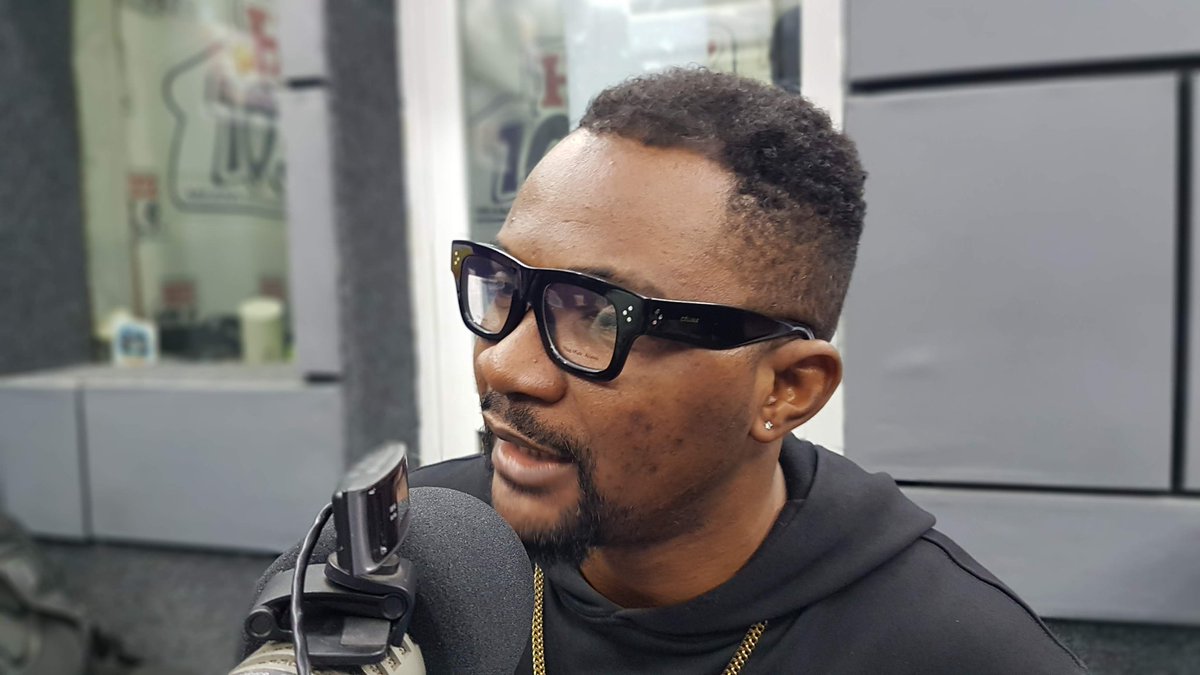 Late Vybrant Faya's manager Mr Logic has revealed that the dancehall artiste died because his family refused to take his advice and that led to his sudden demise on the Tema motorway.

According to Mr Logic speaking to Andy Dosty on HitzFM's 'Daybreak Hitz' monitored by PrimeNewsGhana, there was a prompt by a ritualist that Vybrant Faya was going to die by an accident which his family was aware, so he (Mr Logic) did a lot of work to cancel the action.

So the prompt of Vybrant Faya's death led him (Mr Logic) to keep the dancehall artiste in a hotel for six months to prevent him from crossing roads because it was also revealed to him that he had to make sure Vybrant Faya doesn't cross any road.

On that fateful day, Vybrant Faya was supposed to meet Mr Logic at his house at Lakeside estate for a meeting, he left the house with his family from Achimota through Dzorwulu, then he told the family to use the Madina-Atomic road but they refused and dropped Vybrant Faya off at the Accra Mall where he met his sudden demise.

And because there was a prompt that he will die by crossing a road, he was trying to get in touch with the family several times but he never heard from them until he had a call that he has died.

Dancehall artiste Emmanuel Kojo Quayeson, better known by his stage name as Vybrant Faya died on Sunday, October 23, 2016, at the 37 Military Hospital in Accra an hour after he was involved in an accident on the Tema Motorway.