VIDEO: We still own Ghana Music Week despite controversies - Obour 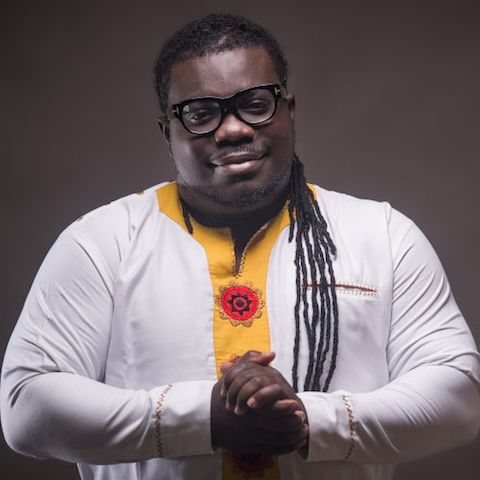 We still own Ghana Music Week despite controversies - Obour

President of the Musicians Union of Ghana (MUSIGA) Bice Osei Kufuor known in showbiz circles as Obour has revealed his outfit still owns the Ghana Music Week despite misunderstanding between MUSIGA and artiste Kwaw Kese and his late manager Fennec Okyere over the rightful owners.

Obour, in a State of MUSIGA Address on Andy Dosty's 'DaybreakHitz' show on Hitz FM, threw more light on the recent hullabaloo concerning the rightful ownership of Ghana Music Week Festival between his outfit and the camp of Kwaw Kese.

According to him, late Fennec and Kwaw Kese were invited to Ghana Music committee to deliberate about the vision in place for the Ghana Music Week before the duo went ahead to register it as the rightful owners.

After the meeting the late Fennec Okyere and Kwaw Kese, late Fennec raised an objection that he realized there other small private meetings going and so he left and quickly went to register the Ghana Music Week under his name, Obour said.

Although Musiga boycotted late Fennec Okyere's act and went on to organized Ghana Music Week Festival, Kwaw Kese and his late manager came to cause a fuss which was later discussed behind closed doors to help continue the festival.

Asked by the host of the 'DaybreakHitz' show Andy Dosty why he went ahead to organized Ghana Music Week festival which he knew the late Fennec Okyere registered, MUSIGA President Obour stated that by law, it is the registration does not make you the owner but the activities involved.

Ghana Music Week is A Music Festival held In Ghana,  to celebrate Ghanaian Music. The annually held Festival aims to create heightened awareness and exposure for Ghanaian Music and its artists.

The 7-day music festival is packed with cut edging activities ranging from music workshops, concerts, award ceremony, sales and exhibitions and many more.

Ghana Music Week is organized by the Musicians Union of Ghana (MUSIGA), Fantasy Entertainment, Showbiz Africa and National Theater Ghana and is in partnership with Coyah Productions, The R’ajwa Company, and RDPR.