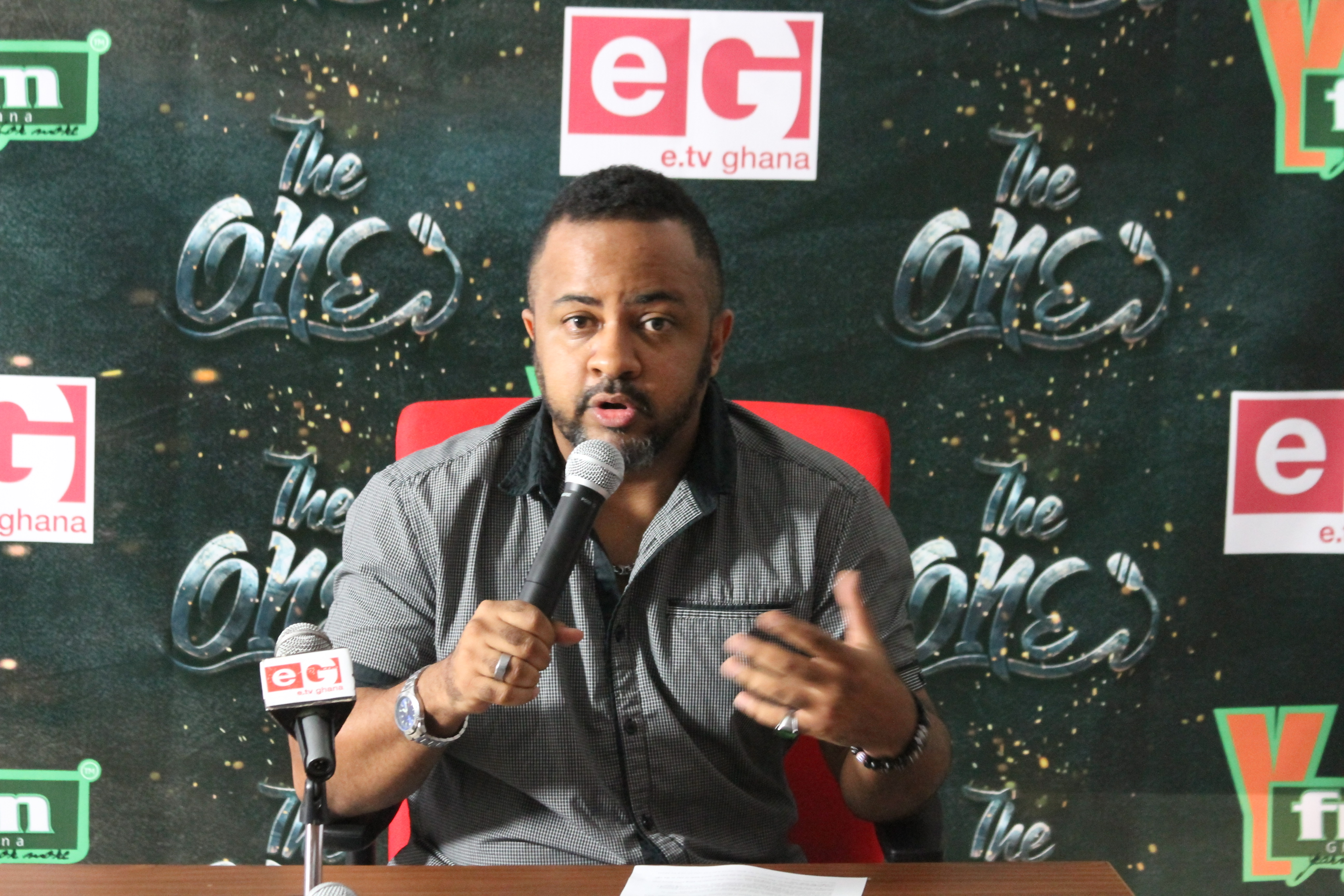 The auditions which follows a successful launch in Accra recently, will take place at the Plush Lounge in Kumasi on October 8.

Commenting on the Kumasi auditions, YFMâ€™s Programmes Manager, Eddy Blay Jr. said since registration opened in September, there has been a lot of entries across the country which was a clear indication that people are optimistic to participate in â€˜The Oneâ€™ reality show.

â€œThe search for Ghanaâ€™s next biggest urban radio show host has begun and come October 8, our strong team of judges and crew are heading to Ashanti Region. Kumasi is a city full of talented individuals who are all eligible to be â€˜The Oneâ€™ and we just canâ€™t wait to see what they are made of,â€ Eddy Blay stated.

Eight lucky people will make it through the auditions after they battle real life challengers and tasks from renowned radio personalities as they are moulded for radio. At the end of the show, there shall be only one.

Interested people should visit www.yfmghana.com to register or pick up the registration forms from the e.TV Ghana office at Asylum Down in Accra and YFM offices in Accra, Takoradi and Kumasi.