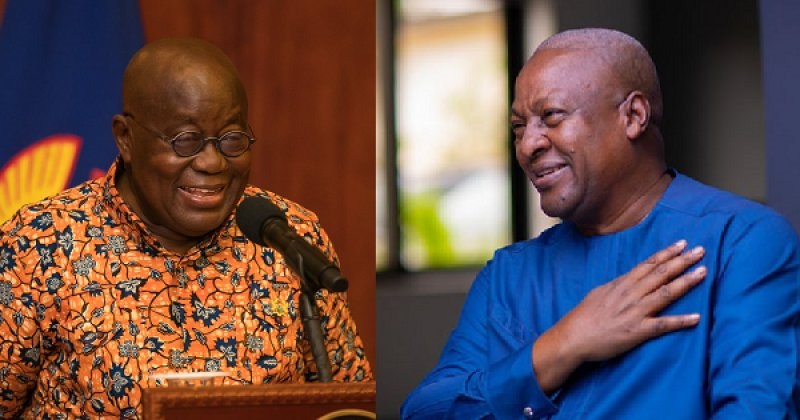 Many Ghanaians are aware that the 1992 fourth Republican Constitution categorically places a ban on chiefs from doing politics.

They see the injunction on them not to actively participate in electoral politics as so devastating and humiliating that, for the sake of protecting their interest and political self-preservation, they have adopted a number of political responses.

One of these responses has been to adopt different ways of influencing the outcome of both national and local elections that have been conducted. To a large extent they have been successful because they are very influential people in their local areas of jurisdiction.

As the electoral competition becomes more intense, leaders of the two major political parties in Ghana, would not exchange the opportunity to meet and address traditional rulers whiling touring the entire nation for any other thing.

However, I have closely observed that H.E Nana Akufo Addo and H.E John Dramani Mahama seldomly visit the same Chiefs.

The Chief and Elders of Evalue -Ajomoro Gwira, the paramount of Wassa Amenfi, the Western Regional House of chiefs’ president Tetrete Akuamoah Sekyi II, Chiefs and Elders of Aowin Traditional Area, the Paramount Chief of Dormaa Traditional Council, Osagyefo Oseadeeyo Agyemang-Badu II and the chief of Gomoa- Nyanyano, who is reported to have affectionately described Mr. John Mahama as a legend and a man of vision are among the many chiefs the leader of the NDC have visited in his bid to be elected President in the 2020 polls.

Leader of the government of Ghana, Nana Akufo Addo has equally been touring the nation, cutting sod for new projects, commissioning newly completed projects and asking to be elected for the second term.

The Okyenhene during a durbar recently in honour of President Akufo Addo on the second day of his three (3) day tour of the Eastern Region, mentioned that the President has demonstrated that he is indeed he is a President for all Ghanaians.

He, therefore, urged Ghanaians to vote him for the second term.

Afterwards, Nana Owusu Kontoh II during a durbar at Mehame in the Asutifi South Constituency of the Ahafo Region, tenderly endorsed the NDC Flagbearer John Mahama subsequently he also showed gratitude to the former President for ensuring immense development at Mehame and neighbouring communities in the Constituency.

The Chief of Dormaa also seized the moment to endorsed Mr. John Mahama during his visit to the Bono Region.

As Ghana develops, the role of chiefs in partisan politics is being redefined against the principles of our fourth Republican Constitution.