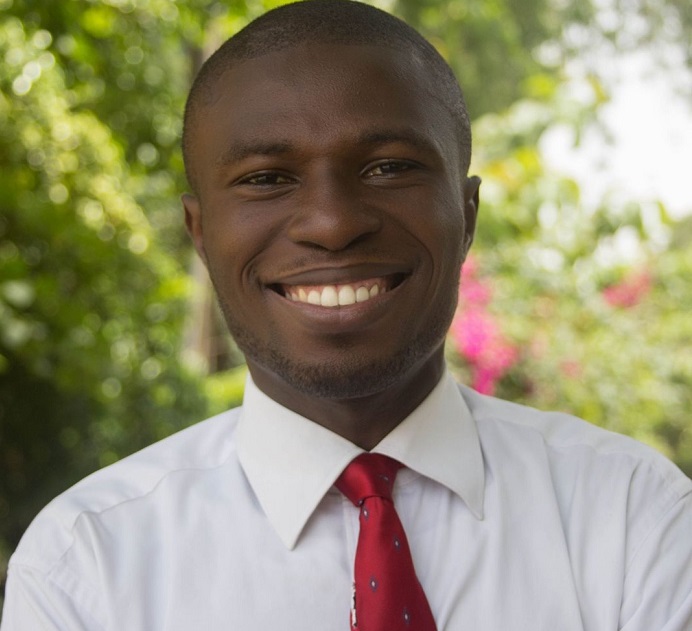 Professor J.E Atta Mills of blessed memory on 11th January 2010, acting in accordance with Article 278 (1) of the fourth Republican Constitution of Ghana which confers on the President power to appoint a Commission of Enquiry into matters of public interest, humbly inaugurated the Constitution Review Commission to incalculably review the 1992 Constitution.

The nine (9) member Constitution Review Commission comprised of very renowned and upheld citizens of this country and was chaired by Prof. Albert K. Fiadjoe, a man who needs no formal introduction in the legal space, an illustrious academic and one of the foremost legal experts that Ghana has produced.

Remarkably, the Constitution Review Commission was tasked to gather the view of Ghanaians on which provisions of the 1992 Constitution required amendment and make recommendations to the government to provide a draft Bill for possible amendment of the 1992 fourth Republican Constitution.

For the love of Ghana and in executing its mandate, the Constitution Review Commission toured the country, holding consultative forums with Ghanaians. The Commission worked for twenty – four (24) months, after a careful analysis of all submission as well as receiving experts’ opinions from both local and international consultants, it completed and presented its report to the Government of Ghana on 20th December 2011.

The first move of Government after receiving the report as per Article 280 (3) of the fourth Republican Constitution, the Government on 15th June,2012 gazetted a White Paper, stating its position on the recommendations made by the commission.

Subsequent to the issuance of the White Paper, the Government did set up the Constitution Review Implementation Committee on 2nd October 2012 to analyze further, engaging citizens and eventually implement the recommendations approved in the White Paper.

However, on 14th October 2015, in a majority of five – two decisions by a seven-member panel presided over by the then Chief Justice, Georgina Theodora Wood (Mrs), the Supreme Court affirmed the legality and the constitutionality of both the Constitution Review Commission and the Constitution Review Implementation Committee, thus dismissed the case.

Fellow Ghanaians, the aftermaths of the Supreme Court ruling have seen the dormancy of the Constitution Review Implementation Committee.

Many Ghanaians have blamed the rate of corruption in Ghana on the nature of our fourth Republican Constitution. They believe that with so much power concentrated in one person called the President corruption is inevitable.

As the electoral competition becomes more intense ahead of the 2020 polls, high rate youth unemployment, deepen rural poverty and the widening gap between the poor and the political elite is a huge threat which should be of a concern for all Ghanaians.

Observers of the #EndSars protest in Nigeria will unilaterally agree that, high rate of unemployment and poverty as a result of bad leadership fueled the leaderless protest.

Hence, the logical conclusion is that leading Christian groups like the Christian Council of Ghana have a moral obligation to ensure the implementation of the recommendations in the report of the Constitution Review Commission.