Joshua Sachiel - Sarpong: Should school hours shift to be later in the day? 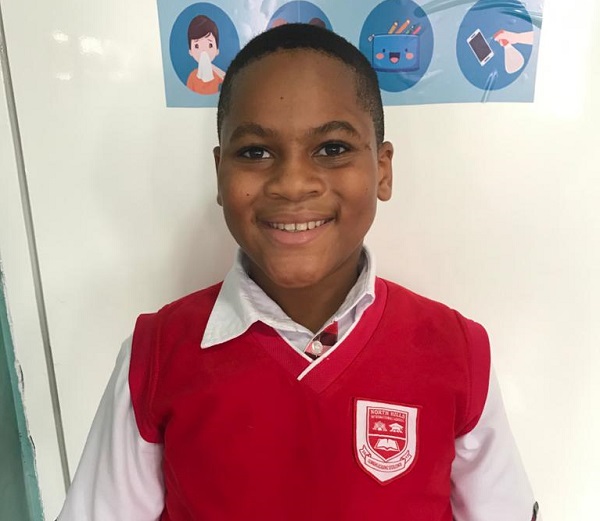 Joshua is a year 6, Pupil of North Hills International School

Improved self-regulation can also result in fewer disruptions in class.

When teens get up very early for school and do not go to bed until late at night, they may eat more than they would if they got an adequate amount of sleep.

The benefits of starting school later are that it gives students the opportunity to get the amount of sleep they need, reduces the reliance on caffeine, reduces health risks and improves academic performance.

Some studies suggest that if students start school around 10:00 am it could improve their concentration and make them less sleepy in class.

Unfortunately, school authorities and parents are not so keen about later school start times because it poses a problem to bus scheduling and the organization of extra curricula activities as well as some sporting activities.

It also disrupts parents’ schedules and affect the time available for after school tutoring. The advantages for an early school start are that it can cut transportation costs; students spend less time on the bus; it works better for the schedule of parents and allows for more time in the afternoon for activities.

Experts report that sleep deprivation due to early start times leads to anxiety, irritability, lack of motivation and other symptoms of depression.

There is also extensive medical evidence about the harms of starting school too early such as preventing students from developing other aspects of their lives, the risk of obesity, depression, drug use and bad grades.

Students in elementary school do not have a problem getting up early but as they get older, it becomes more difficult to get up and the days are filled with more activities that make them more tired.