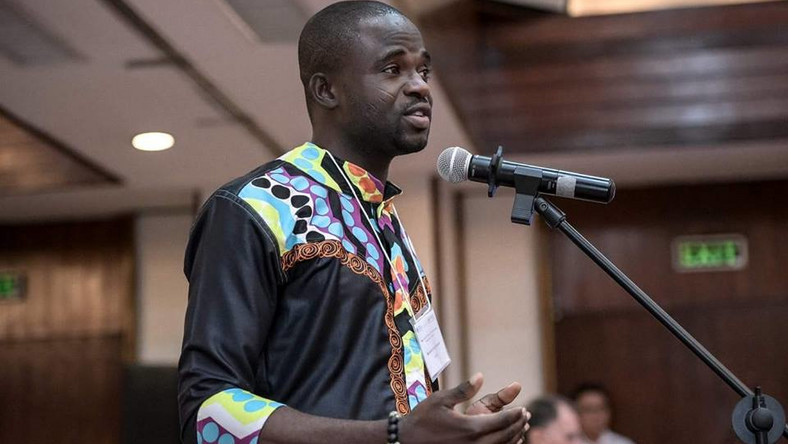 That kind of mining was illegal. Those doing it knew it. They were warned, but they did not stop. The government set up a task force made up of the military, police and other security agencies. The illegal miners were given an ultimatum to vacate their sites.

When that well-publicised ultimatum expired, the task force went into the forests. They caught the recalcitrant illegal miners engaging in their illegal activities. Were the excavators, vehicles and other equipment of the miners destroyed?

No. They were seized.

Letâ€™s come to a fairly decent and legitimate business being undertaken on government land that was rented to businesses. The government wanted to put the land to a different use so those operating there were served notices to move out.

One of them went to court to challenge the decision and secured an injunction on the governmentâ€™s threat to demolish the businesses that did not move.

According to the government, it got the injunction lifted on February 12, 2020. The businessman says his lawyers filed further processes to stay the execution and those processes were duly served on the government agency threatening to demolish his businesses. The agency denies receiving any such legal processes. In Ghana, strange things are normal so this confusion is not new.

Four days after getting the injunction lifted and purportedly not receiving the other processes filed by the businessman, the government agency went to the site of the business at midnight with armed state security and demolished two factories belonging to the businessman. Other businesses were pulled down, but letâ€™s focus on this particular businessman with the two factories.

According to him, the machines and other factory equipment alone cost more than $10 million. He had employed 120 people. He said even if the government had wanted to act on the court injunction that was lifted, he would have needed more than four days to remove the factory machines and equipment. Those who installed them had come from four different countries.

So could the government and the Ghana International Trade Fair Centre have done things differently even if they had to enforce the law?

They could have served the businessman a notice:

â€œYou were challenging us in court. We have got the injunction lifted so we have the power to demolish your structures now. We, however, know that your business is not just made of blocks and roofing sheets. You have very expensive equipment and you have operated these factories for 10 years. So we are giving you a month to dismantle your equipment and we will demolish the structure.â€

This was not what happened. They moved in at midnight and pulled everything down. They were acting with instructions â€œfrom aboveâ€.

They are in power and have the power to do anything. And they had to teach that arrogant brat a lesson he would never forget. After all, who in this country does not know Raymond Archer has links with the opposition NDC?

Kudos to those behind this decision and action. Kudos to President Nana Addo Dankwa Akufo-Addo and his ministers and everyone who saw nothing wrong with this wickedness and are justifying it.

It takes a lot of courage to move in at midnight and destroy a more than GHC50 million worth of investment when that same government is desperately giving tax holidays to existing companies owned by foreigners and claiming them to be 1D1F.

Thereâ€™s one important fact you must remember. These actions poison the soul of the nation. Their psychological effect on the people and their sense of patriotism goes beyond the damage caused Raymond Archer.

Also, remember power will not always be in your hands. One day, you will leave this stage. You or your descendants may pay for what you do with the power you have today.

Beyond that, you should be concerned about the legacy youâ€™re leaving behind ask yourselves the most important question of life.

What memory will your name evoke on the day you are lowered into the grave?