Samson’s Take: Serving a nation, David Asante, I got it wrong! 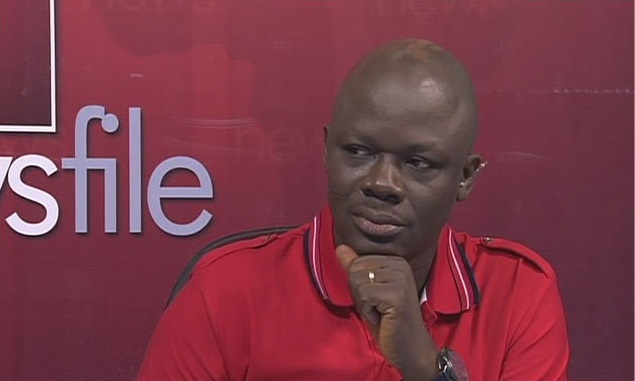 There is revived talk about patronising made in Ghana goods. In a conversation with an officer of the Electoral Commission, he disclosed that the Ghana Publishing Company (GPCL) had been given 20% of the ballot printing job for the local government elections on December 17.

The state publisher which could execute 100% of the job many years ago, has for a long time lost out completely to private firms. State entities even ignored a cabinet directive to give a portion of their printing needs to this GPCL, and they were neither sanctioned nor compelled to because it simply didn’t make business sense. The GPCL had lost its capacity and skill to deliver these jobs.

I had been aware of the poor state of affairs including the dilapidating deterioration and abandonment that has become typical of state-owned enterprises. I frequent there a bit to purchase laws and gazette stuff for clients, and I used to ask why even the bookshop, a face of its revenue generation point was badly disorganised.

I saw endowment anytime I looked at the buildings and huge space in the central business district of the capital city. But at the same time, I saw dilapidation and abandonment like I see in places at the state broadcaster (GBC) when I visit that sleeping giant today. So I was surprised to hear someone could trust GPCL with ballot printing. The EC officer told me all publishers had been given up to December 4, to deliver the papers.

That’s when I interrupted him and said, “what a gamble, what quality will you get? They will not meet your deadline too, right?” He replied, “They have done an excellent job and delivered weeks ahead of all others and long before the deadline.” If I doubted him, all my doubts were removed when I saw things for myself Thursday afternoon. The place has got a facelift. My favourite spot, the bookshop very well organised. I entered and wasn’t in a hurry to move out. Even the washrooms I shunned now look inviting.

An entity that couldn’t afford a few thousand cedis to pay salaries is beginning to compete with lead private firms winning million-cedi jobs on merit. It has, without government assistance, established a new production unit housing expensive modern printers including five Speedmaster colour machines, making it ready to compete and recover its lost glory.

It has given Cabinet more than sufficient reason to approve a recapitalization plan and approval to get into the sensitive but lucrative security printing, Information Minister Kojo Oppong Nkrumah discloses. It is rolling out a digitisation plan and that excites me even more. In a recent TAKE, I celebrated judges who are supervising excellent client services and delivering speedy justice in the same environment where simple cases have travelled 5/10/20/40 years.

This is a very young man showing the way and justifying the appointment of youth into high public office. GPCL can grow its capacity and skill to take 50% of government printing needs and it will pay dividends to government. The David Boateng Asantes may be a few, but we all can grow more of such by giving opportunities and encouraging them like the EC has done.