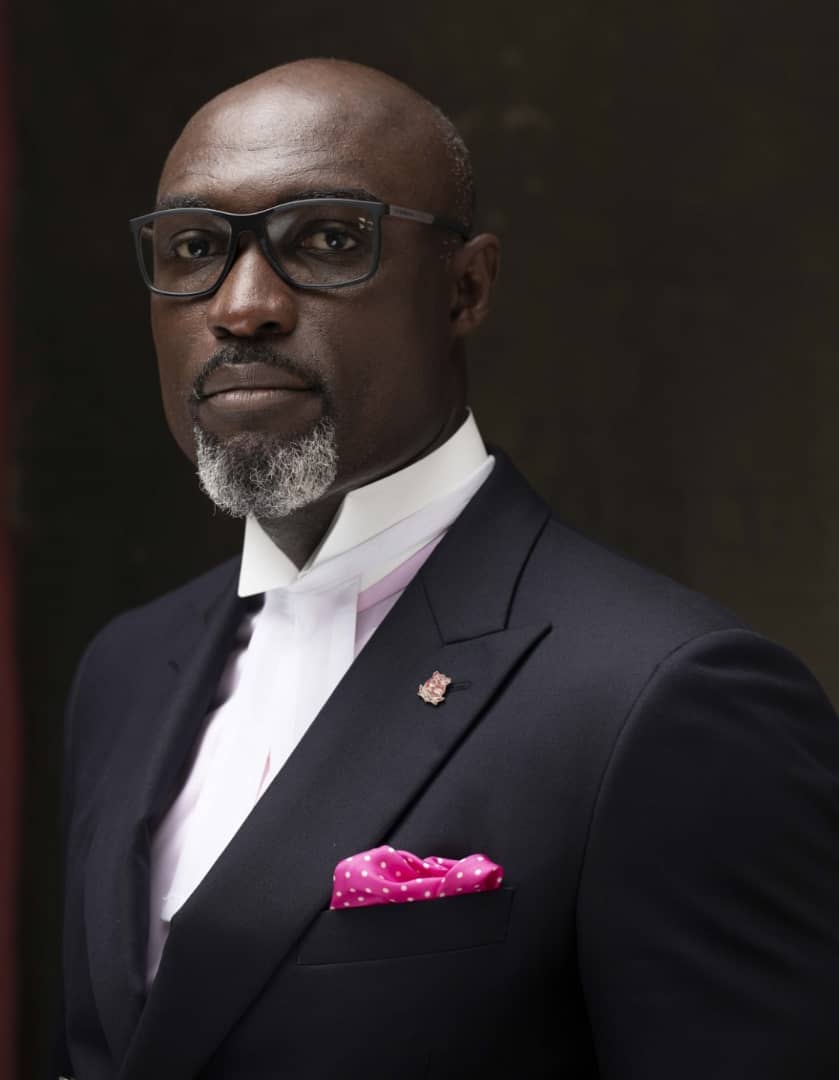 Among the various reforms introduced under the new Companies Act 2019, Act 992 are the strict requirements in respect of the appointment of directors, company secretaries and auditors and the introduction of Central Beneficial Ownership Register for all companies operating in the country.

These reforms are aimed at strengthening efficiency and adherence to good corporate governance by companies in Ghana.
A key benefit of the new Companies Act 2019, Act 992 is its inherent strict requirements that seek to improve corporate governance going forward in its implementation.

Under Act 992, a person shall not be appointed as a Director of a company unless the person has before the appointment submitted to the Company a Statutory Declaration to the effect that he/she has not within the preceding five years before the appointment, been charged or convicted of a criminal offence involving fraud or dishonesty, or been charged with or convicted of a criminal offence relating to the promotion, incorporation or management of a company; or has been a director or senior manager of a company that has become insolvent.

The new Companies Act 2019 further states that if even the director has done any of the above, he/she must state the date of the insolvency and the particular company.

Furthermore, the person must also consent to be a director and must file the consent within 28 days with the Registrar of companies to show that he/she has expressly given permission for his/her data to be entered into the system as director of the said company.

Again, the new Companies 2019, Act 992 also specifies who qualifies to be a Secretary of a company which was not the case previously.

Additionally, it is also no longer case where business registration applicants pick already prepared Auditors Letters of Consent placed at vantage points in the Registrar-General’s Department (RGD) for purposes of fulfilling the requirement of the appointment of auditors for company registration.

Under Act 992, a company must have an Auditor who is qualified and licensed in accordance with the Chartered Accountants Act, 1963 (Act 170); and not disqualified for being an officer of the company or of an associated company.

A novel provision in this Act 992 is that an Auditor shall now hold office for a term of not more than six years and be eligible for re-appointment after a cooling period of not less than six years.

All officers must also be 18 years and above, which is another novelty in Act 992, since the age of majority is no more 21 years, but 18 years.

In addition to the reforms above discussed, in respect of the appointment of Officers of a company, the Registrar-General’s Department is deploying a new Central Beneficial Ownership Register for all companies operating in the country.

This will start with requesting for Beneficial Ownership Data from the Extractive Industry and other high-risk sectors like Banks and other Financial Institutions.

Currently, some of the challenges associated with the lack of information about who owns and controls businesses incorporated in Ghana include the widening gap in the country’s fight against corruption, money laundering, terrorism financing and other forms of financial crimes.

Beneficial ownership is a term in domestic and international commercial law that refers to the natural persons who exercise significant influence over and receive profits from a company but who are not its legal owners according to the records of the company at the companies registry.

This usually occur in circumstances where people assign a “nominee” in relation to their shareholding or directorship position at the board and they would be at the backend controlling affairs, they usually would have a legal arrangement with such nominees that the Registrar of Companies would not be privy to or unknown to the records of the company at the RGD.

However, these practices would change with the reforms at the Registrar-General’s Department pursuant to the full implementation of the regulatory provisions under Act 992.

Following the reforms and revision of processes and procedures at the Registrar General’s Department, with effect from 28th September 2020, whoever wishes to register a company to operate in the Extractives industry would have to visit the RGD’s web portal to download the Beneficial Ownership Form and provide the data on who the beneficial owners of the company are.

Credit: The author, McBen Kwame Adu-Asamoah is a Lawyer and an Associate at Axis Legal, with keen interest in company and commercial practice; transactions and litigation.