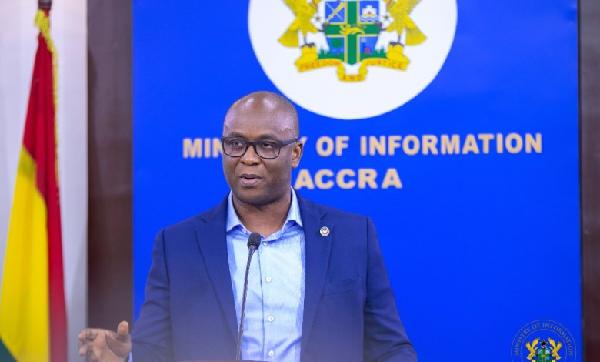 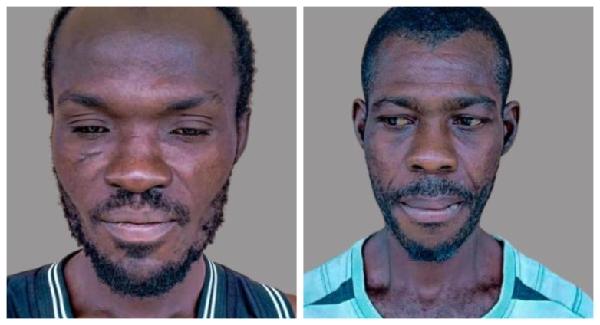 2 robbers sentenced to 20 and 10 years in hard labour

Two robbers who were arrested by the Police at Abesewa, a suburb of Dunkwa-On-Offin in the Central Region have been handed 20 and 10 years jail terms in hard labour respectively. 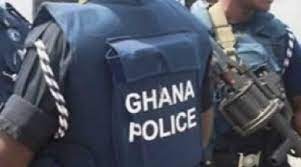 Two police officers interdicted over death of suspect in cells

Police have interdicted two of its officers, Sergeant Isaac Amponsah Broni and Constable Solomon Yeboah, to allow investigation into the circumstances that led to the death of a suspect who was under detention at the Abrafo-Kokoben Police Station in the Ashanti Region. 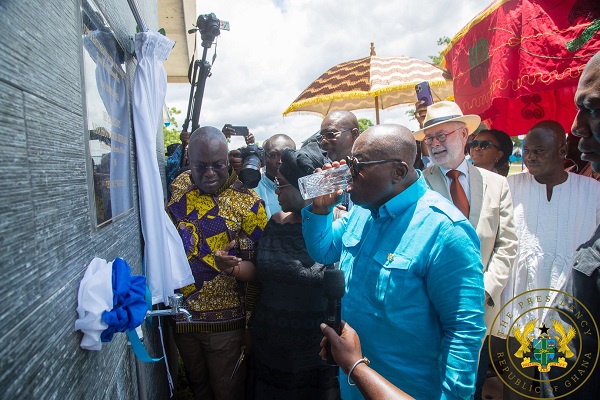 President Akufo-Addo has commissioned the €37.6 million Upper East Water Supply Project, a project which commenced in 2018 benefiting 350,000 people in over 22 communities in the region. 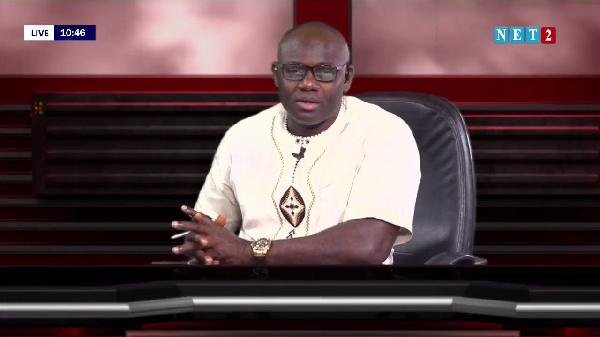 The National Media Commission has directed NET 2 TV and the Host of THE SEAT SHOW Kweku Annan to retract and apologize to Messers Francis Akuamoah Boateng and Bright Okyere- Adjekum on publications made on nine episodes of the program from April 13, 2022, to May 16, 2022. 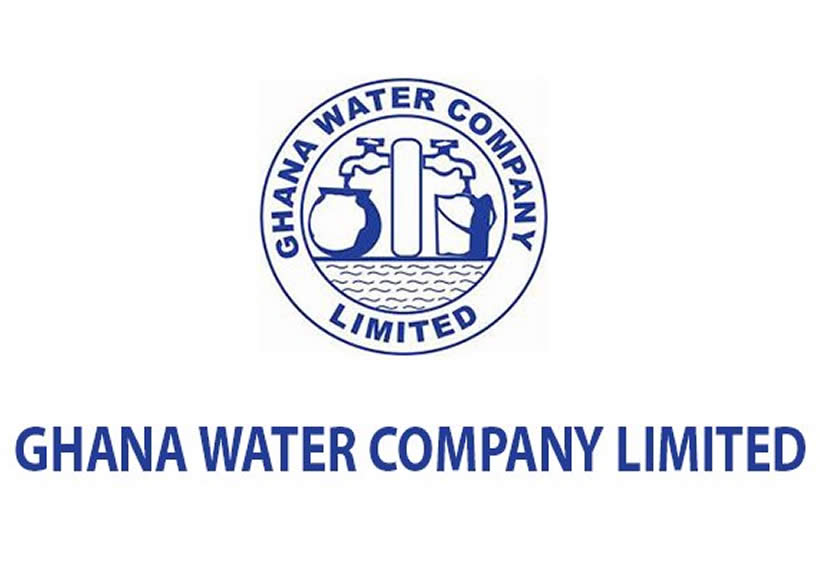 A resident of Dansoman who was arrested by the Ghana Police Service for engaging in an illegal water connection at Wiaboman has been fined an amount of GHc9,600. 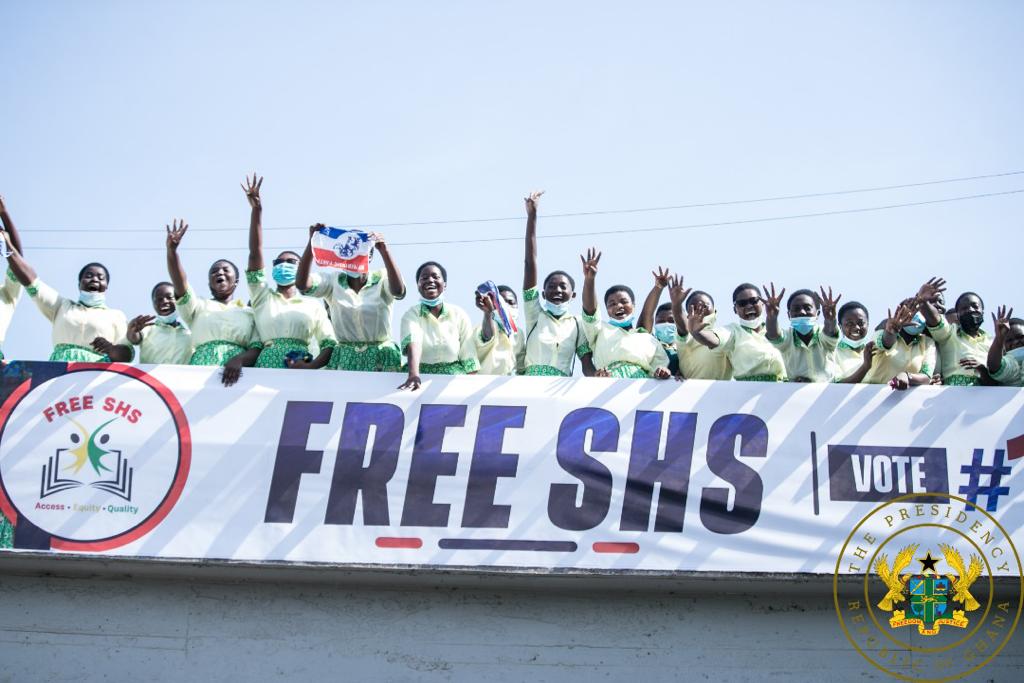 JPresident Akufo Addo has insisted that the Free Senior High school program will not be negotiated with the International Monetary fund (IMF) ahead of the second round of talks for a bailout. 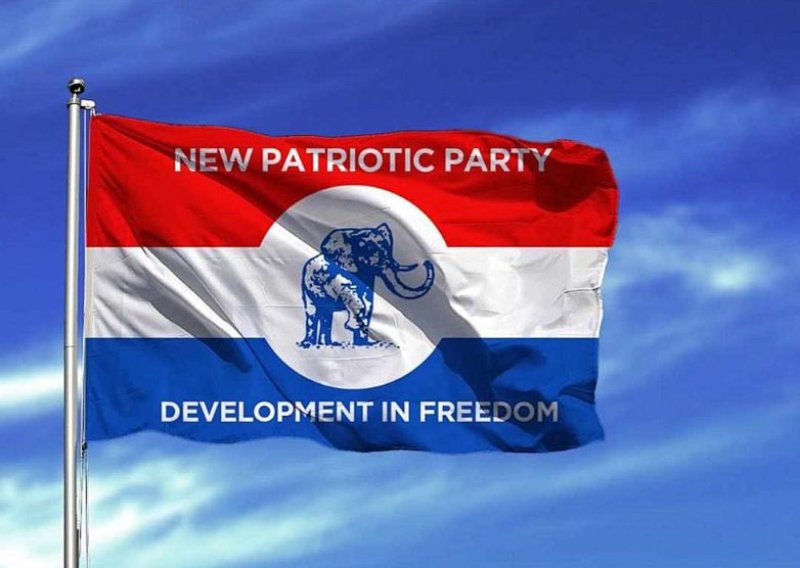 The National Executives of the New Patriotic Party are cautioning its National, Regional, and Constituency executives of the party to desist from any form of endorsement for any Presidential and Parliamentary aspirant.

The council in a release referenced Articles 2(3) and 2(4) of the Party’s Constitution, the Code of Conduct as a guide to foster the spirit of healthy intra-party contests by guaranteeing equal opportunity for all stakeholders.

It further directed that all Presidential and Parliamentary aspirants should refrain from all forms of campaign activities including mounting billboards and holding meetings with Party executives until the Party duly opens nominations.

He advised Chairman Wontumi to stay calm because he does not own NPP.

Mr. Kenedy Agyapong said Wontumi and other Chairmen who supported the Executives openly should have resigned from their positions because they have been embarrassed.

“Wontumi should cool down, he should cool down because he doesn’t own this political party. Yes because of the way he was behaving and whipping all Chairmen to raise their hands reluctantly. All of them have been embarrassed if it were somewhere all the Chairmen would have resigned." He said.

He added that because leaders in the party openly support others that is why there is no unity in the party. 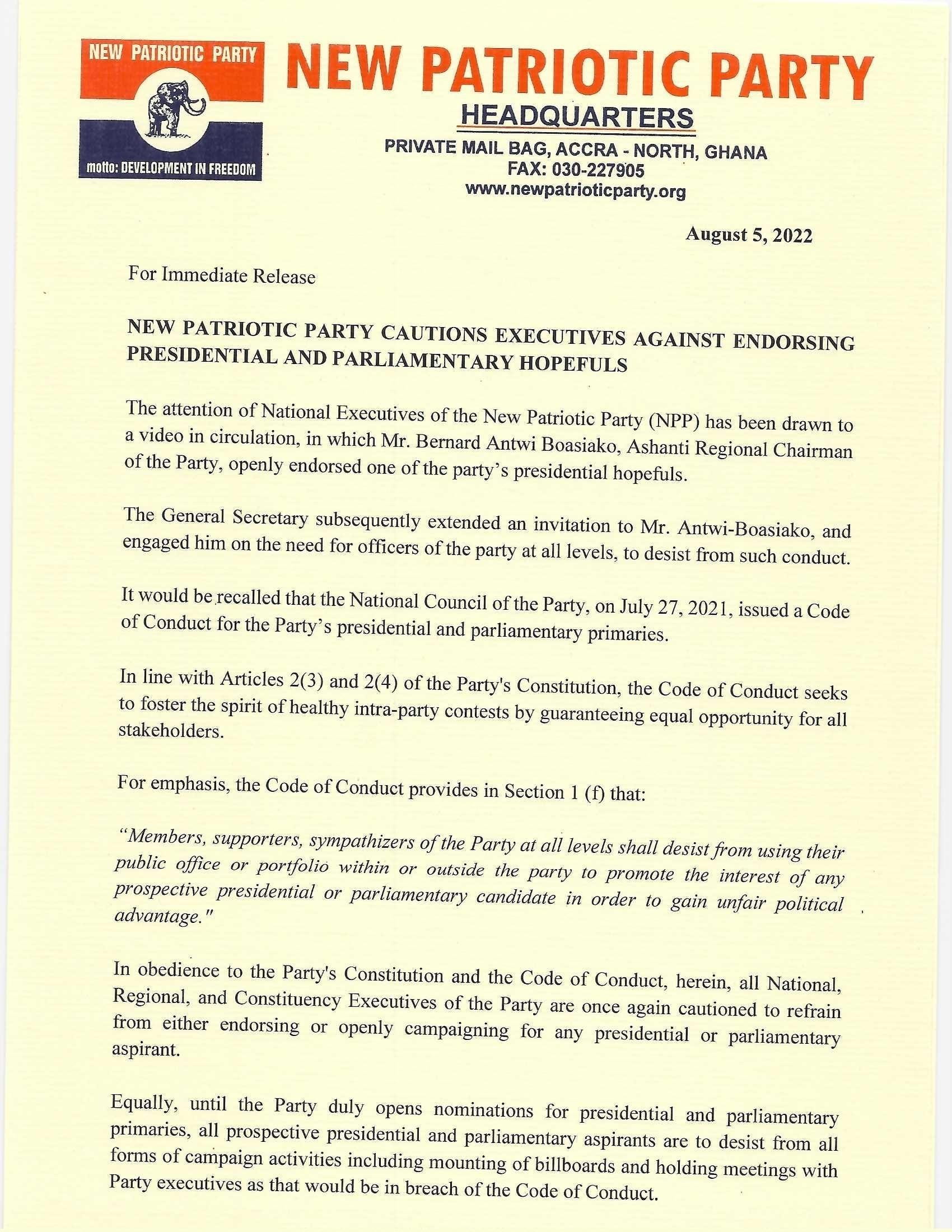 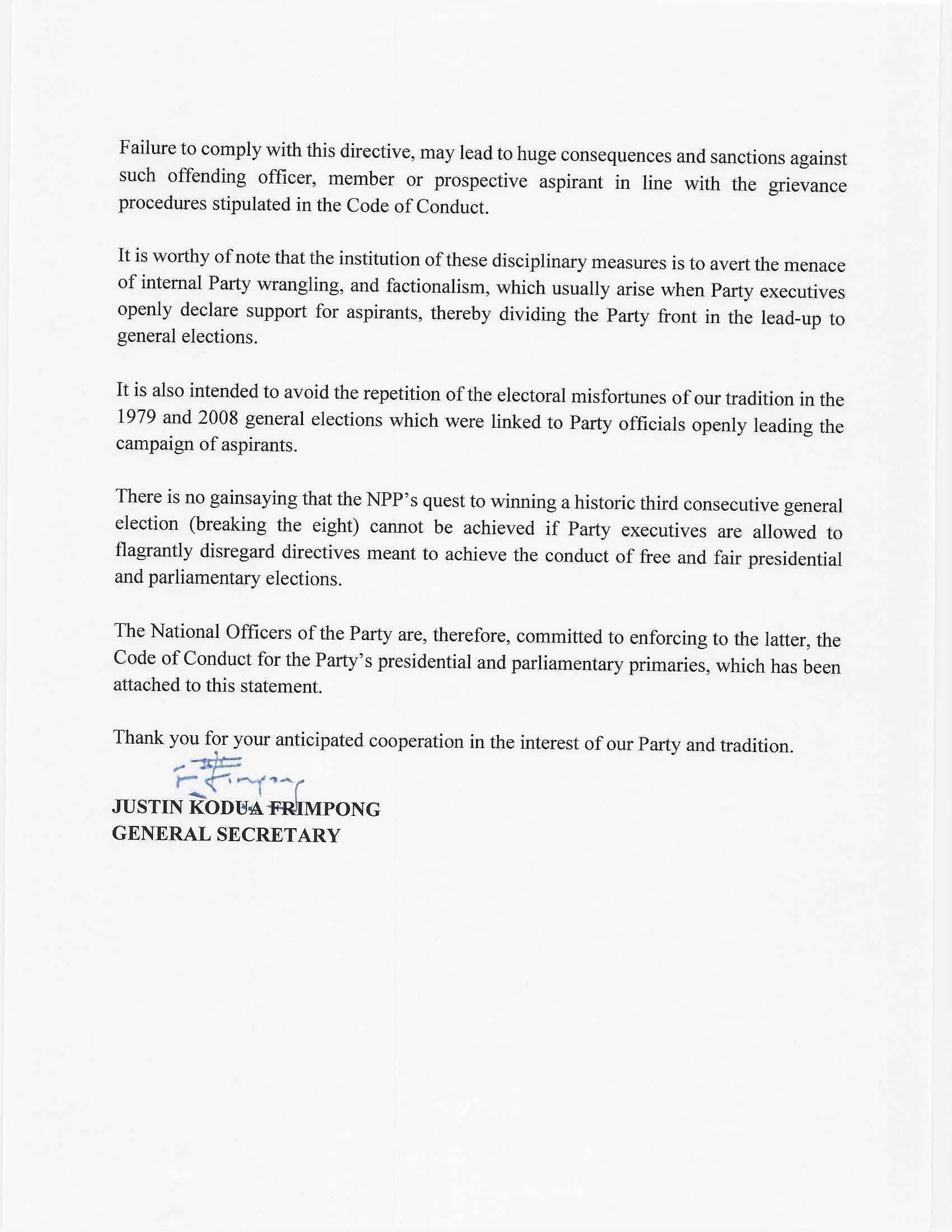 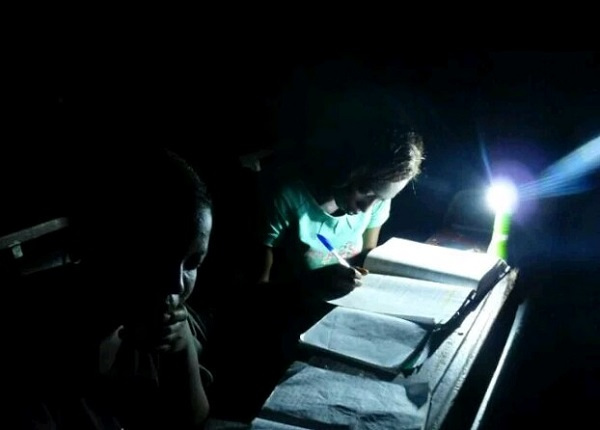 The Yilo Krobo Education Directorate says the continuous power outage in Yilo Krobo Municipality poses a security threat to the schools in the area. 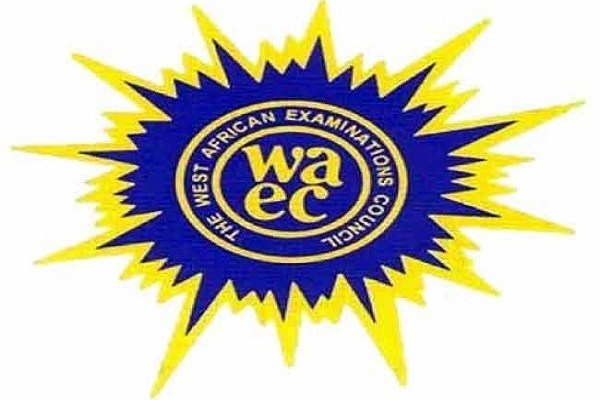 Education Think Tank, Africa Education Watch is calling on the Director-General of Ghana Education Service to immediately sanction the headmaster of Duadaso Senior High Technical School, Mr. Peterson Aning, and three others for their involvement in the 2021 WASSCE malpractice. 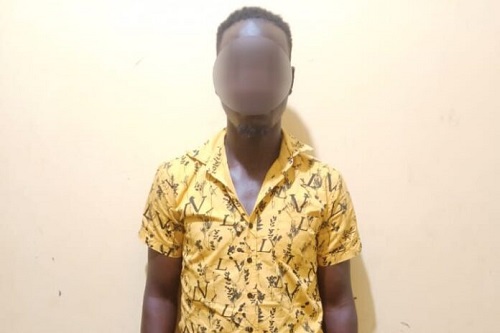 The Central Regional Police Command has arrested Paul Kwah, the driver in charge of an articulated truck which was involved in a fatal motor accident on August 3, 2022, at Eduagyei Village on the Cape Coast-Takoradi highway. 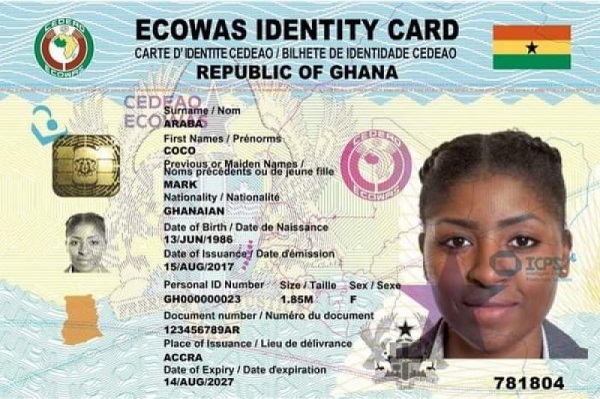 Former Chairman of the Electoral Commission (EC), Dr. Kwadwo Afari-Gyan believes the EC's decision to use the Ghana Card as the only source document for continuous voter registration can disenfranchise millions of qualified electorate. 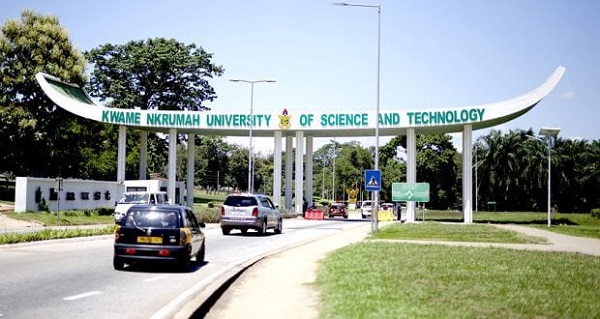 KNUST: Ensure your own safety - Management to female students

Students of the Kwame Nkrumah University of Science and Technology (KNUST) are being asked to take responsibility for their own safety in the wake of sexual attacks against women. 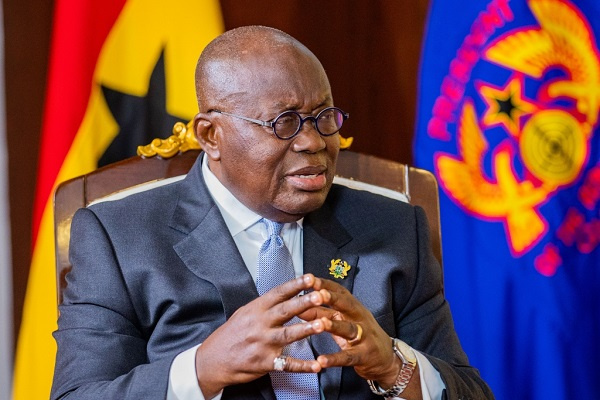 Our economy will bounce back stronger – Akufo-Addo

President Akufo-Addo is confident the Ghanaian economy will bounce back from its recent challenges. 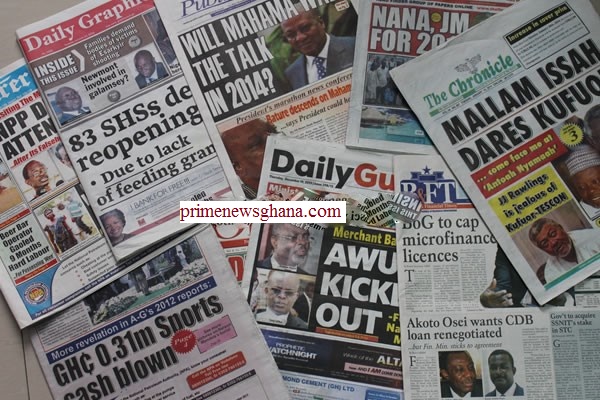 Here are the front pages of some of Ghana's newspapers today.