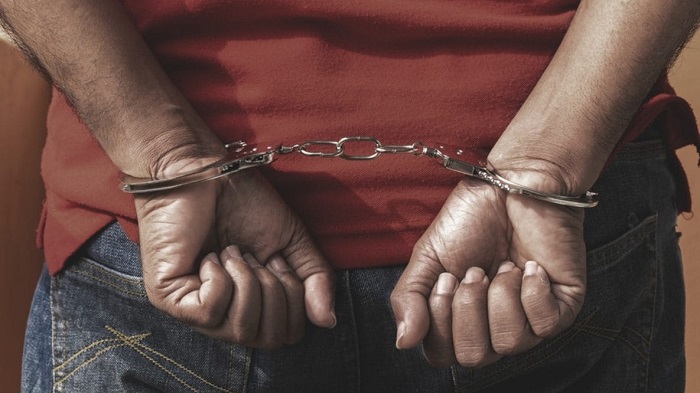 Some five persons have been rearrested and charged with murder for lynching the 90-year-old woman at Kafaba in the Savannah Region.

The number of people arrested were seven but five out of the persons were rearrested by the police and charged with murder.

The Bole District Magistrate Court presided over by Andrew Prince Cudjoe discharged the five out of the seven standing trials but their freedom was shortlived as they were rearrested and charged with murder.

The suspects are on trial for allegedly lynching Madam Akua Denteh on suspicion of witcraft in July this year.

Chief State Attorney Abdul Salia Kudos spoke to the media and explained how the five were rearrested.

"Two of the seven accused were charged with conspiracy to commit crime that is murder. Today they were to stand trial at the District court. The offences carry death penalty so they will be tried before the High Court which will be presided over by a Judge with the assistance of a seven-member jury. So the main suspects Hajia Filipina and Latifa will appear before the High Court. Some five persons were discharged by the court but the police rearrested them and charged them with murder so their case will also be looked at later".

The five voluntarily turned themselves in the Regional Police Command at Damongo after a manhunt for them begun.

Madam Akua Denteh was lynched at Kafaba in the East Gonja Municipality in the Savannah Region.

The woman was openly beaten to death by Hajia Filipina, the soothsayer with support from a mob in the community.