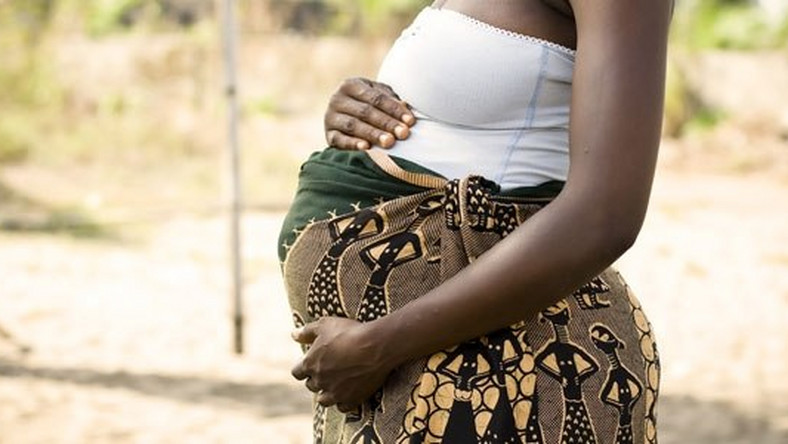 The Eastern Regional Health Directorate continue to grapple with the high maternal mortality despite the roll-out of numerous critical interventions including Passion, Innovation, Commitment, Compassion and Accountability for Maternal and Neonatal Health (PICCAM).

Seventy (70) institutional maternal deaths have been recorded so far in the region as at the end of September this year. Out of 49,000 live births, neonatal deaths hovers around 697. The lack of ambulances and Poor roads have been identified as inhibiting factors to emergency care for pregnant women.

A total of 132 Pregnant Women died in the Eastern region in 2018, the figure is a reduction from 180 maternal deaths recorded in 2017.

The clinical causes of maternal deaths in the region have been attributed to Hemorrhage, eclampsia/Hypertension disease in Pregnancy, Amniotic fluid, unsafe abortion.

The Regional Health Directorate outlined that “poor referral system, inadequate specialists in the hospital, lack/Poor supervision by some managers in health facilities, poor emergency preparedness and responsiveness due to lack of ambulances and poor roads in many districts as some major factors contributing to the maternal deaths in the region.

The introduction of the Medical Drone delivery service has, however, helped to fix some of the challenges chiefly blood supply and essential medicine delivery in hard to reach areas such as Afram Plains South and North Districts.

But the absence of Ambulances still remains a challenge.

The entire Afram Plains North and South, for instance, have no Ambulance. Pregnant women are therefore transported with tricycles and motorbikes, taxis during emergencies.

In instances of referrals to Koforidua, private Pick Up vehicle of the District Health Director is mostly used.

The Eastern Regional CHPS Coordinator, Augustina Nartey, said at the CHIPs zone level, community members are encouraged to use other means including motorbikes, tricycles and taxis if available, to help transport pregnant women in emergency conditions to nearby facilities.

At a recent Health Forum and Annual General Meeting by the Ghana Coalition of NGOs in Health in the Eastern Regional, various NGOs made presentations on how it is implementing interventions to help reduce the maternal mortality in the region but bemoaned the ineffective emergency response system in parts of the region.

READ ALSO: More women getting pregnant in their 30s than their 20s

The Eastern Regional Chairman of the Ghana Coalition of NGOs in Health, Emmanuel Mintah speaking on the theme for the event “Achieving Universal Health Coverage and Sustainable Development Goals; The Role of NGOs”, charged members to capitalize on different perspectives and experience to accelerate the attainment of effective health systems strengthening in the country.