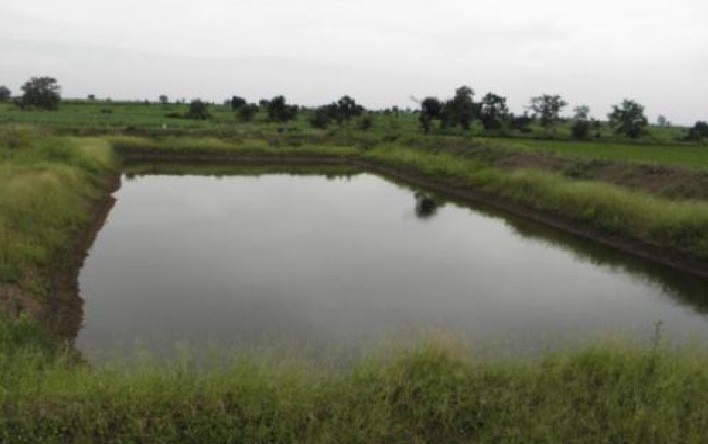 A research done by the Peasant Farmers Association of Ghana revealed that 90% of dams being built by the government under the One village, One dam (1V1D) initiative, can't be used for irrigation purposes.

The research further revealed that there was poor consultation with other government agencies such as District Assemblies in the planning phase of the initiative in the Upper East Region.

As a result, the District Assemblies could not properly supervise the project.

The Peasant Farmers Association of Ghana with support from OXFAM commissioned the research to examine the implementation of the 1V1D in Upper East Region.

The research which was led by Professor Joseph Yaro of the Department of Geography of the University of Ghana established that so far 83 out of the 140 dams promised by the government had been completed representing 59%.

Prof. Yaro said about 90% of these dams in the Upper East Region can't be used for irrigation purposes.

"It will be much more useful in the future if we aggregated the farms and built dams in places where they are possible. Most of these dams built here can be classified as domestic use or livestock dams but not for farming so irrigation is out of the question".

The government is constructing 300 dugouts across the northern part of the country; out of a total of 570 dams promised by the New Patriotic Party (NPP) in the run-up to the 2016 general election.

Out of the number, 174 dams are currently under construction in the Northern Region, whilst 83 and 43 are being constructed in the Upper East and Upper West regions respectfully.

The dams, which are at various stages of completion, are expected to provide enough water for farmers to ensure all year farming, as well as for domestic purposes.