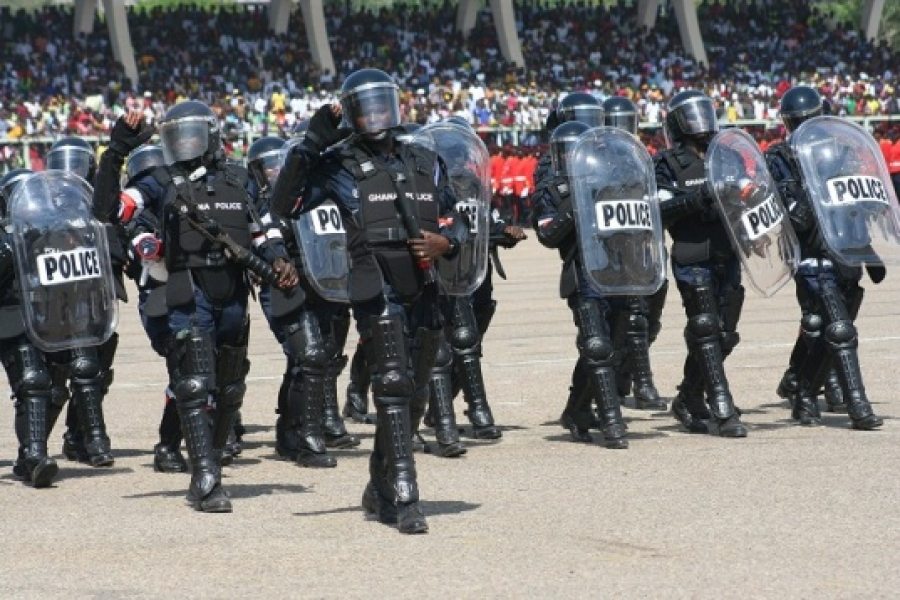 The Police Command in Ashanti Region has clashed with church members of Open Arms Ministries over President's directive banning all public gatherings including church services.

The church was holding its service today against the directive of the President which was to prevent the spread of Covid-19.

According to reports, the head pastor Apostle Kofi NkrumahÂ was arrested after church members earlier resisted the arrest.

Members were said to be in their hundreds during the church service at North Suntreso in Kumasi.

The President on Sunday banned all public gatherings including conferences, workshops, funerals, festivals, political rallies, church activities and other related events as part of measures to stop the spread of coronavirus in the country.

President Nana Akufo-Addo in a national address on Sunday [March 15, 2020] said the ban will be in force for the next four weeks.

â€œI have decided in the interest of public safety and the protection of our population to review the public gathering advisories earlier announced as follows: Firstly, all public gatherings including conferences, workshops, funerals, festivals, political rallies, sporting events and religious activities, such as services in churches and mosques, have been suspended for the next four (4) weeks,â€ the President said.

He said private burials are allowed but should just be for a few people.