ABC TV not being investigated, we are only assisting GLC - Editor 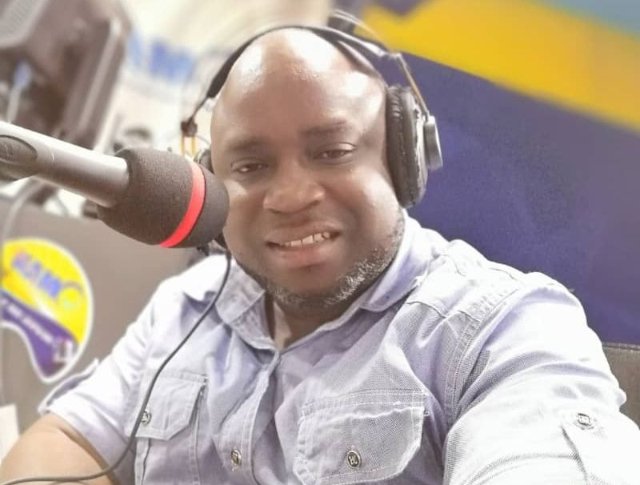 The Editor of ABC TV has shared more light on why the General Legal Council (GLC) invited his outfit to appear before its Committee.

The GLC in a letter invited the media house to appear with all its recent interviews with Kwaku Ansa Asare regarding the recent Ghana School of Law entrance examinations matter.

Mr Ansa Asare who is the Rector of Mountcrest University College (MUC) and a former Director of Legal Education of the Ghana Law School has been critical of the GLC which is composed largely of Supreme Court judges.

One of his recent interviews on ABC TV did not sit well with the GLC hence they invited him as well as the media house to answer certain questions.

Gordon Asare Bediako who is the Editor of ABC TV honoured the GLC's invitation today October 29, 2019, and says he got there and realized his outfit is not being investigated but rather they are assisting with the investigation.

"When we had the letter from GLC, we consulted some legal practitioners and 80% said we shouldn't honour the invite, but we thought it wise and said it's a state institution so we don't want to disrespect them, so we gathered all our footages and went there. The Chief Justice was the Chair of the Committee and Mr Ansa Asare was also present. The CJ said Mr Asare had appeared before the Committee earlier and said what he is being accused of saying was not a true representation of what he said in the interviews. So the Committee thought it wise to invite us to bring them the footage so they compare with what he told them. So it was not as if ABC TV is being investigated, we are only assisting," he told Joy News.

A member of the ABC News, Kwabena Kyenkyenhene Boateng prior to they appearing before the GLC quashed suggestions that this was an attack on press freedom.

“I don’t see this as an attack on press freedom. I only see a situation where the Council needs further information on a story a subsidiary of the group has put out hence the invitation. We shall respectfully honour this invitation and ensure that we bring finality to the matter. We shall continue to put out compelling content to the many who turn to our platforms on television, print and online for credible news. We are on the side of truth and we report nothing but the truth so we are not worried at all.”