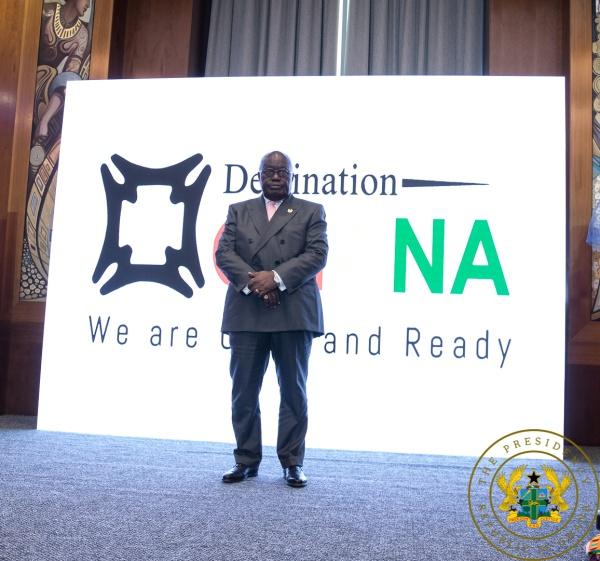 President Nana Addo Dankwa Akufo-Addo left Ghana on Saturday, September 3 at the invitation of Ban Ki-Moon, 8th Secretary-General of the United Nations and Chair of the Board of Global Centre of Adaption (GCA), to participate in the African Adaptation Summit to be held on Monday, September 5 at the GCA Headquarters in Rotterdam, Netherlands.

The Summit is expected to garner further support and resources for the region’s flagship Africa Adaptation Acceleration Program (AAAP).

The programme is realizing the vision of the Africa Adaptation Initiative by mobilizing $25 billion of investments by 2025 for climate adaptation in food security, resilient infrastructure, adaptation jobs and climate finance.

At the invitation of the Prime Minister of the Kingdom of the Netherlands, His Excellency Mark Tutte, President Akufo-Addo will from Tuesday, September 6 undertake a working visit to, amongst others, hold bilateral discussions with his Dutch counterpart, aimed at strengthening the ties of co-operation that exist between the two countries.

President Akufo-Addo will also participate in a high-level event to commemorate the 3rd Observance of the International Day to Protect Education from Attack.

That event will be held in Paris, France.

The President was accompanied by the Minister for Foreign Affairs, Shirley Ayorkor Botchwey, the Minister for Environment, Science, Technology and Innovation, Dr. Kwaku Afriyie, who is also Member of Parliament for Sefwi Wiawso and by officials of the Presidency and Foreign Ministry.

President Akufo-Addo is expected to return to Ghana on Saturday, September 10.

In his absence, Vice President Alhaji Dr. Mahamudu Bawumia shall, in accordance with Article 60(8) of the Constitution, act in his stead.