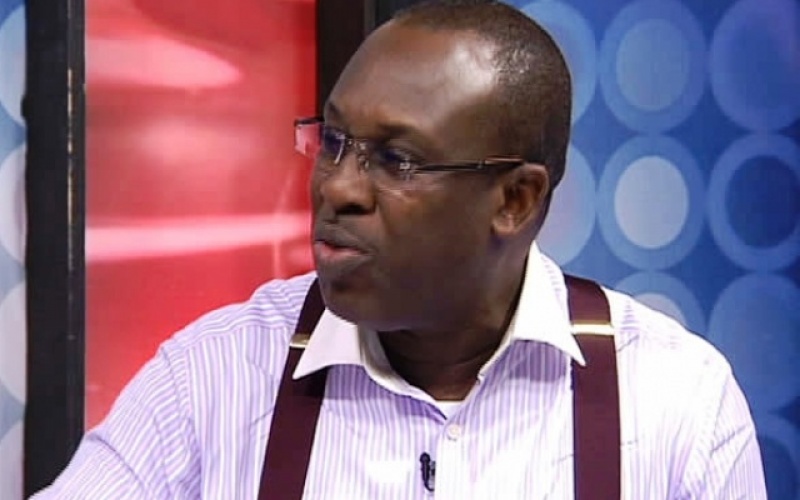 The Vice President of policy think tank, IMANI Africa, Kofi Bentil, says the Akufo-Addo government will pay a price for their concerted effort to get Daniel Domelevo out of office as the Auditor General.

READ ALSO:Â Domelevo was targetted by the presidency that wasn't ready to fight corruption - Manasseh

Mr Bentil speaking on Newsfile on Joy FM on March 20, 2021, said Domelevo is the best Auditor General we have had as a nation and the government will regret their actions to get him out.

"We have been fighting corruption all these years. Mr. Domelevo showed that he was ready and willing to work with everybody. This is the best we have had when it comes to the potential to make people who are corrupt payback. He worked in the interest of the nation, the actions of the government to stop him may have work but I think this government is going to pay the price for it".