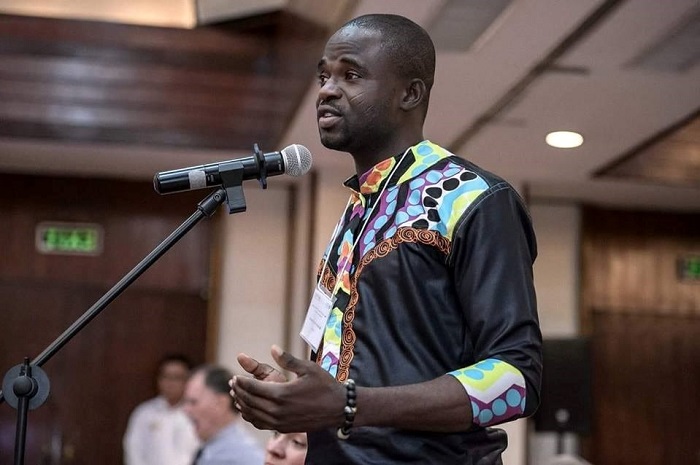 The presidency in a 21-page statement on March 19, 2021, rejected claims that Daniel Domelevo was haunted out of office because of his work which targeted highly placed public officials.

Manasseh speaking on Newsfile on Joy FM on March 20, 2021, said the sequence of events clearly points to the fact that Domelevo was a target for the presidency.

"The former Auditor General, Daniel Yaw Domelevo was targeted by the presidency that was not ready to fight corruption. You can clearly see that they had something against him. If you look at the scenario alone, it is problematic. If you don't know what's going on, you maybe swayed by what the president is saying".