Ameen Sangari closed down by management after staff protest 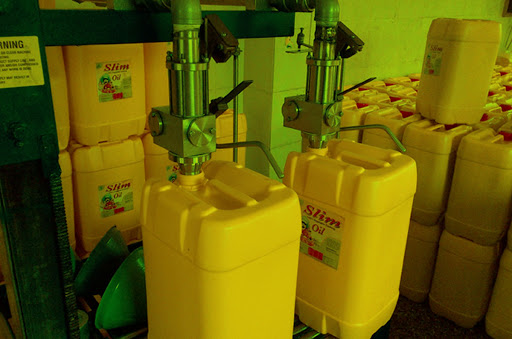 A local manufacturing company in Cape-Coast, Ameen Sangari Industries has been shut down by its management.

This comes after workers of the soap manufacturing company , in February this year staged a demonstration to demand the payment of salary arrears and redundancy packages.

The workers, who were clad in red armbands and headgears, besieged the companyâ€™s premises chanting war songs to register their protest against poor and unpaid salaries and allowances, discrimination and politicisation.

The workers of the company upon reporting to work this morning, read notices that the factory had been shut down until further notice.

Management of Ameen Sangari Industries has directed the workers are paid their February salaries while they work on their severance packages.

The Lebanese owned Company, manufacturer of soaps, detergents, polish, perfumes, palm oil and the processing of teak into electric poles, has been in existence for over 100 years.

It is the oldest manufacturing company in the Central Region.

Below is the notice