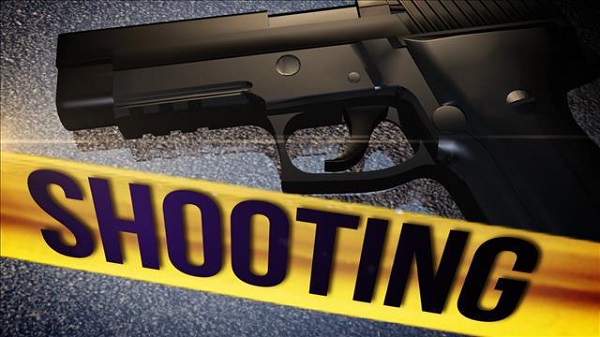 The Member of Parliament for Ashaiman Constituency Ernest Nogbe is calling for an independent probe into the death of a civilian who is alleged to have attempted disarming a military officer.

The civilian a man believed to be in his 30s died Sunday at Ashaiman after suffering gunshot wounds from a military officer enforcing the lockdown in the area.

The civilian was said to have engaged in a scuffle with the officer after he reportedly tried to resist an arrest.

Mr Nogbe says the situation is very disturbing and was totally uncalled for, he has called on authorities to quickly set up an independent body to investigate the incident.

However, GAF in a statement signed by Colonel E Aggrey-Quashie said that the deceased was being arrested by a member of the Operation COVID Safety, on suspicion of indulging in illegal conduct contrary to the Narcotics Act.

"Initial reports are that the suspect in resisting arrest attempted to disarm the soldier leading to a struggle during which the soldierâ€™s rifle accidentally went off. The suspect sustained life-threatening injuries and while being conveyed to the hospital for medical attention unfortunately passed on," the statement read

The body has been deposited at the Police Hospital morgue in Accra, the statement added.