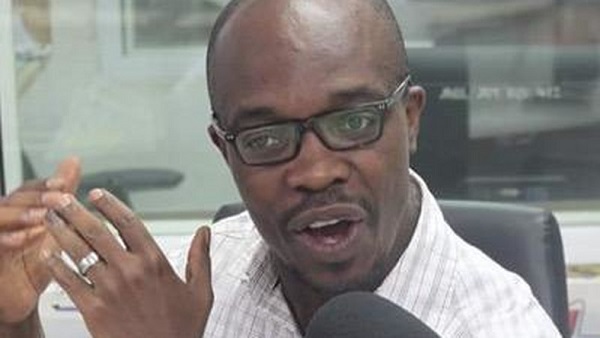 Ato-Kwamena Dadzie left Multimedia Group some years back as a news editor to manage Ghanaweb.

According to PrimeNews sources, he is returning to team up with his old folks as head of their online platform.

Ato-Kwamena Dadzie has a lot of experience in the media field and is often given credit for the excitement created around the newspaper review segment of the Super Morning Show and the Weekend City Show on Joy FM.

Ato-Kwamena Dadzie was noted for his witty and irreverent comments on actions of Politicians and other public officials.

He resigned from his post at GhanaWeb on July 31, 2019, and assigned his interest in Apex AdMedia, the local content and commercial wing of Ghanaweb to GhanaWeb BV the parent company.

The media guru will now take the position of Malik Abass Daabu who was the editor of Myjoyonline but has now assumed the position as Head of investigations at Joy News.

Ato's return is seen by many as a loss for Ghanaweb as he is deemed to have led quite a number of transformational strategies to make Ghanaweb a force in the online news space.