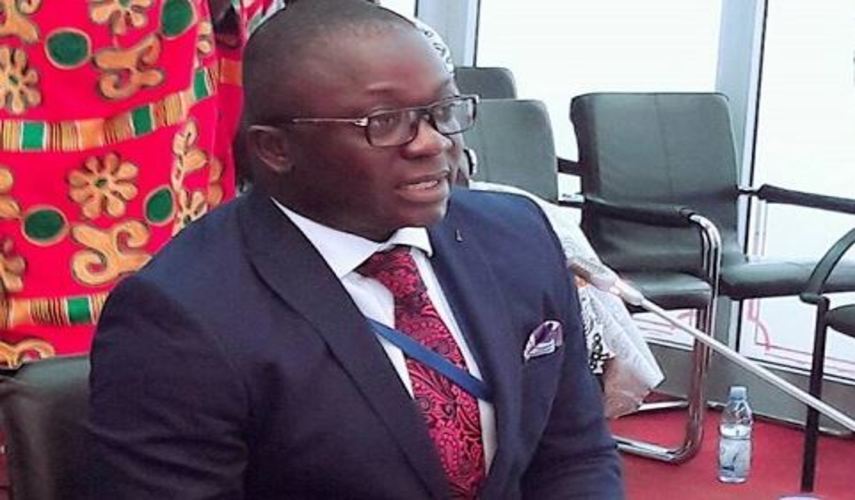 The Minister of State in charge of National Security, Bryan Acheampong says due to the manner in which political vigilante groups are formed, it will be difficult to arrest members of the groups.

Appearing before the Commission of Inquiry investigating the violence that took place during the Ayawaso West Wuogon by-election on Thursday, Mr Acheampong explained that there is little his Ministry can do about the growing trend in political vigilantism in the country.

â€œThat is not how they are organised. If there is a political party activity, an event or operation, then they come together and execute that operation,â€ he clarified.

Mr Acheampong who is also MP for Abetifi in the Eastern Region has come under stern criticism following the violence at the Ayawaso West Wuogon by-election on January 31.

His men â€“ National Security Officials â€“ in Police SWAT vehicles, dressed in black t-shirts with khaki trousers and wearing masks, stormed the La Bawaleshie electoral area on the by-election day in what has been described as an operation to recover weapons from the NDCâ€™s parliamentary candidateâ€™s property.

The men have been accused of fomenting the violence that characterised the elections and assaulting Ningo Prampram MP, Samuel George.

Following the incident, the opposition NDC accused the government of unleashing members of their vigilante groups on them.

National Security Minister, Albert Kan-Dapaah, also told the Commission on Thursday that the team that was deployed to the area were not made up of members of vigilante groups.

Albert Kan-Dapaah added that despite his Ministryâ€™s suspicion of arms stockpiling in an opposition politicians house, no weapons have been found.

â€œThey obviously took them away,â€ the Minister stuck to intelligence which he said pointed to the presence of arms at a property said to belong to, Delali Kwasi Brempong, an NDC parliamentary candidate in the recent by-election at Ayawaso West Wuogon in the Greater Accra region.