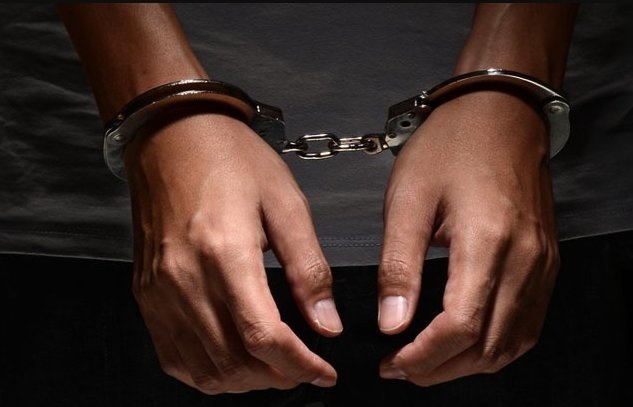 Two robbers, who attacked a bullion van, and killed a policeman at Nyankomasu in the Ashanti Region have been arrested at Kasoa.

They were arrested in a police operation at Kasoa on the dawn of Saturday, February 6, 2021.

The two suspects have been identified as Martin Tei aged 27 and John Appiah Raymond aged 31.

At the time of arrest, the suspects jumped from a two-storey building in an attempt to escape.

However, other police personnel, who were at the down floor, apprehended them.

Police sources indicated that they will be transferred to Kumasi after taking their statements at Kasoa.

The robbery incident was reported to have taken place on the Adansi Fomena road in the Ashanti region of Ghana.

It will be recalled that on January 19, 2021, the police officer Lance Corporal Martin Babah, detailed for an escort was shot dead by the robbers when the bullion van he was attached to was attacked.

The robbers ended up bolting with an amount of GH¢500,000 which was in a bullion Van and one AK 47 assault rifle.