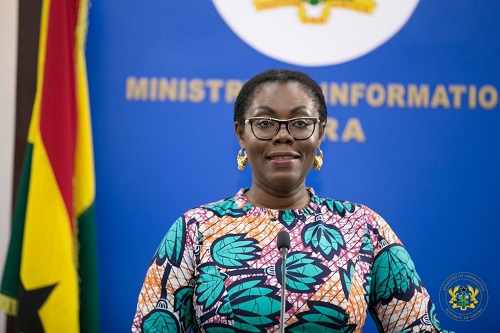 The government says it is saving more than 1 million dollars monthly under the Common Platform meant to monitor the activities of Telcos than previous contracts.

Briefing journalists in Accra on Thursday on some gains made since the establishment of the platform, the Minister for Communications Hon. Ursula Owusu Ekuful said the platform is also expected to save some 66 million dollars at the end of the five-year period contract in operating the platform. 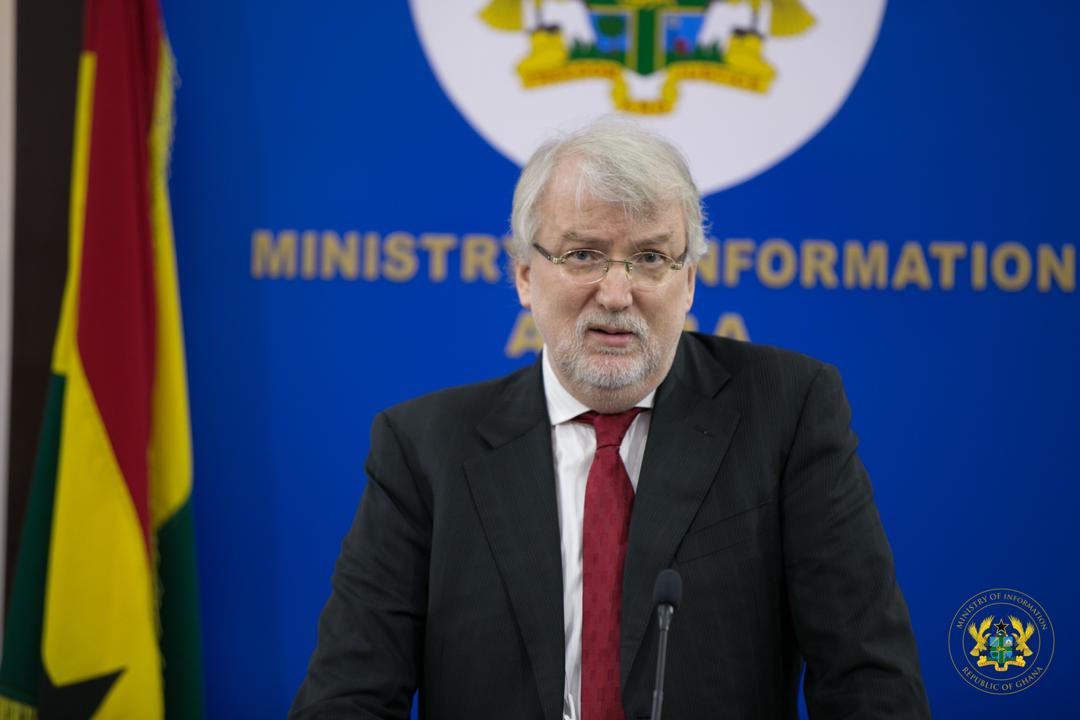 “From the gains mentioned above, the platform has provided more value to the state at a lesser amount compared to the previous contracts,” she said. 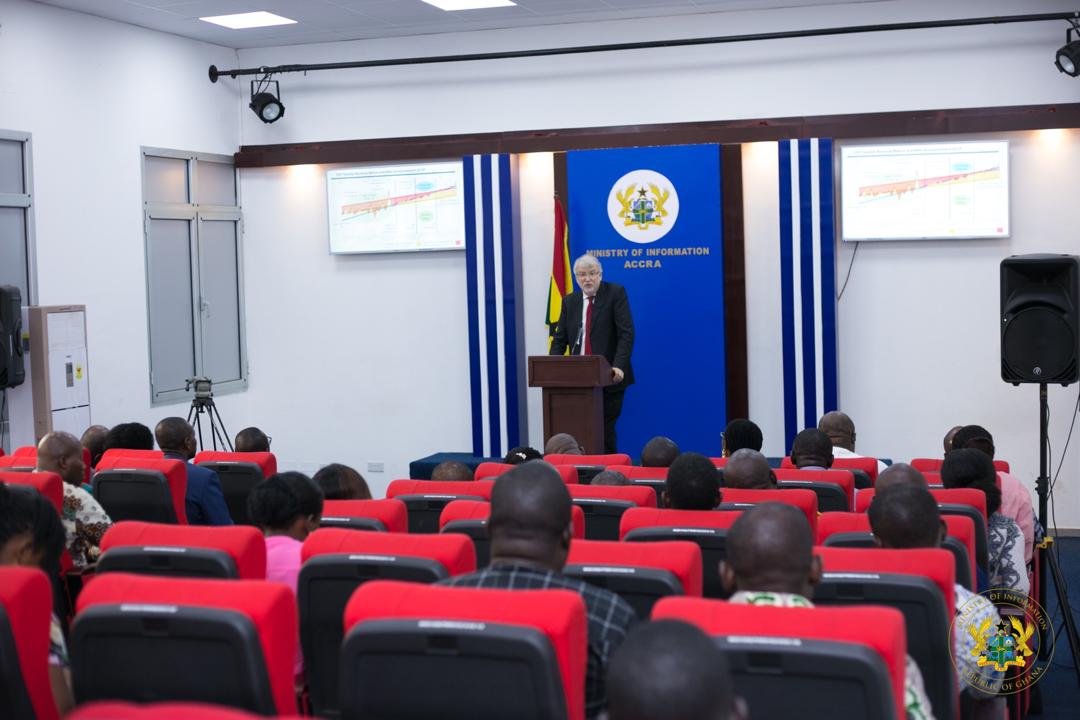 The Minister stated that revenue vindicates the government’s position to put in place the Common Platform to monitor the activities of Telco’s and to ensure they pay what is due to the state.

Mrs. Owusu Ekuful revealed that beyond saving the state millions of dollars the platform, unlike the previous contracts, offers real-time monitoring of 2.5 billion transactions per day within the telecom sector which includes calls, SMS, Mobile Money transactions and monitoring as an added component. 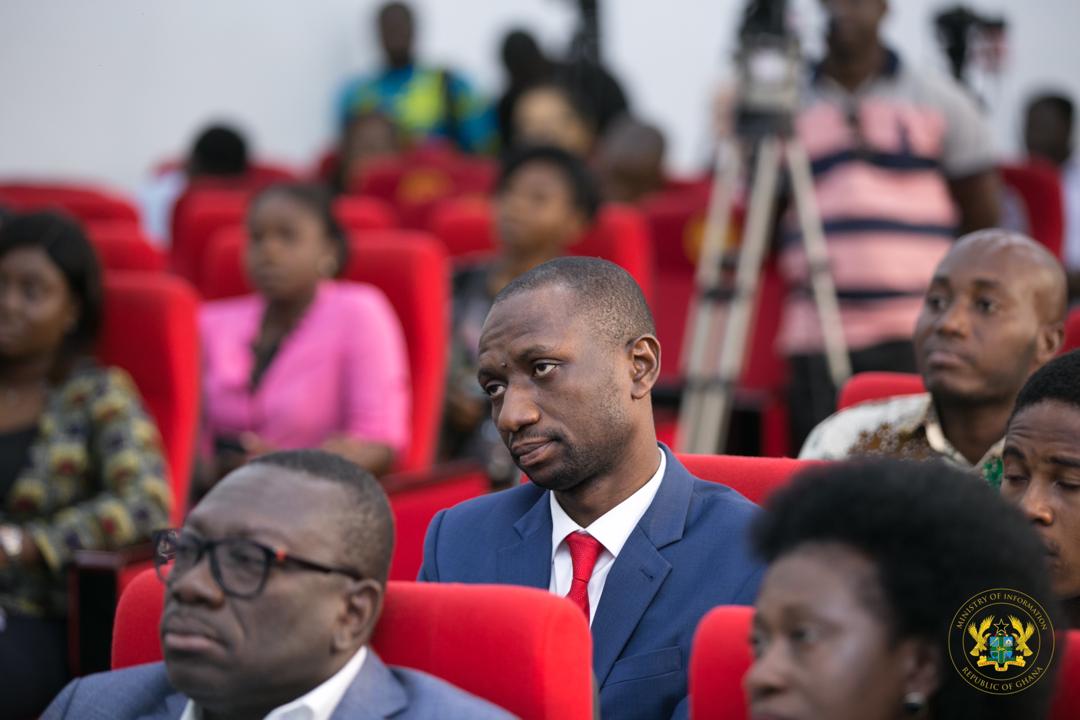 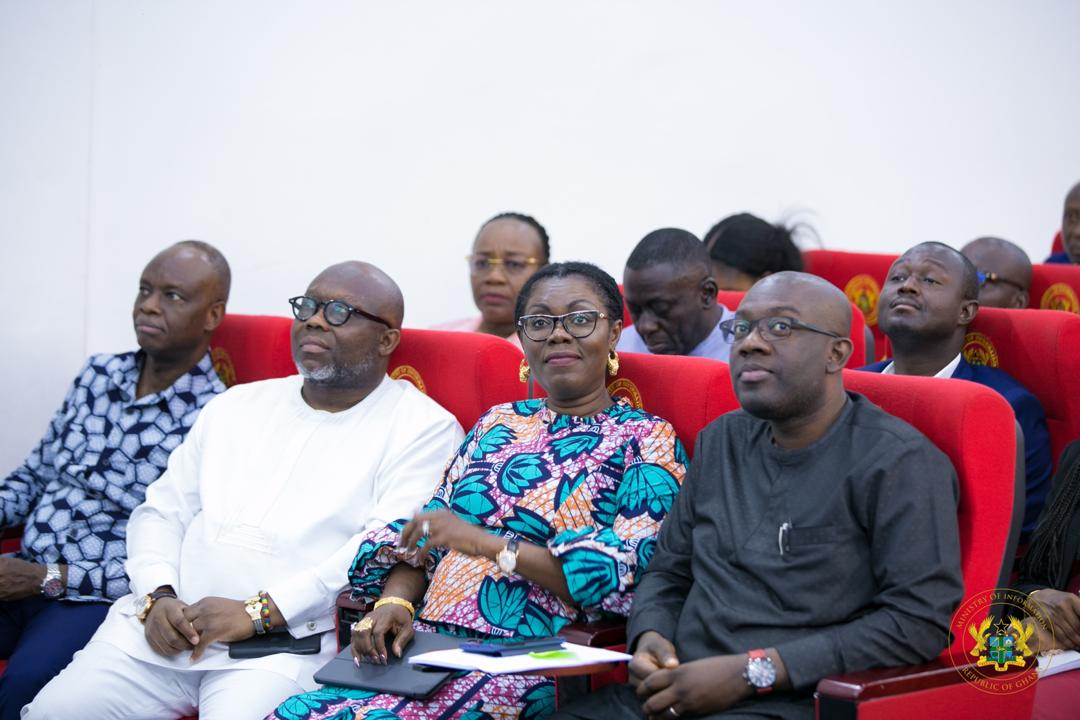 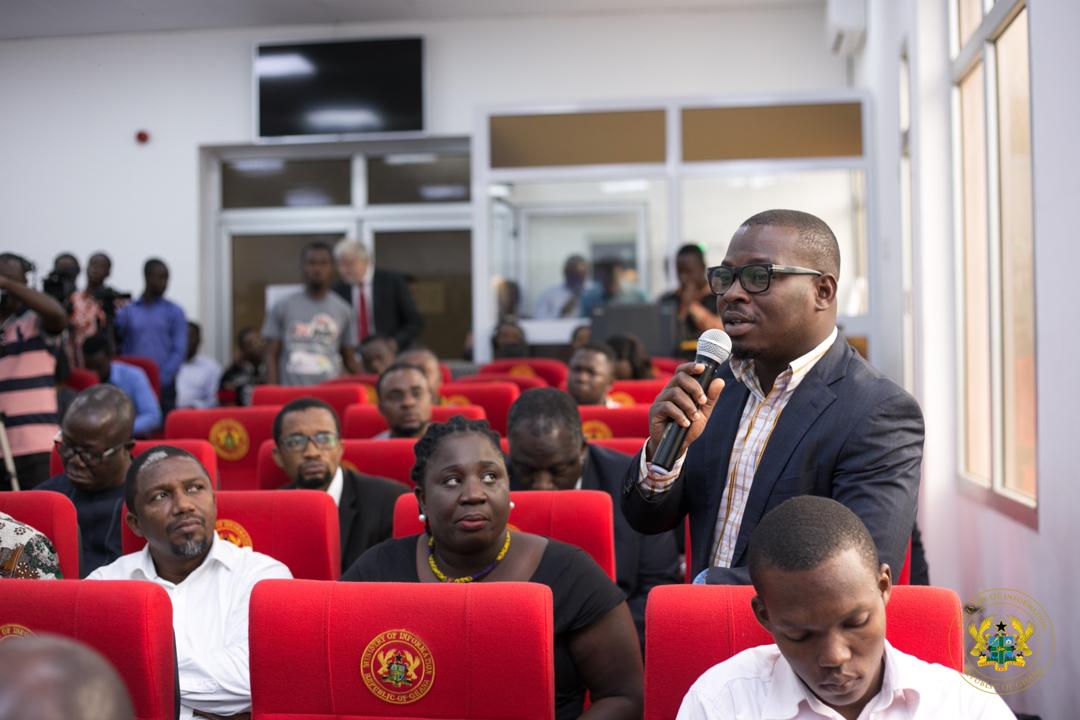 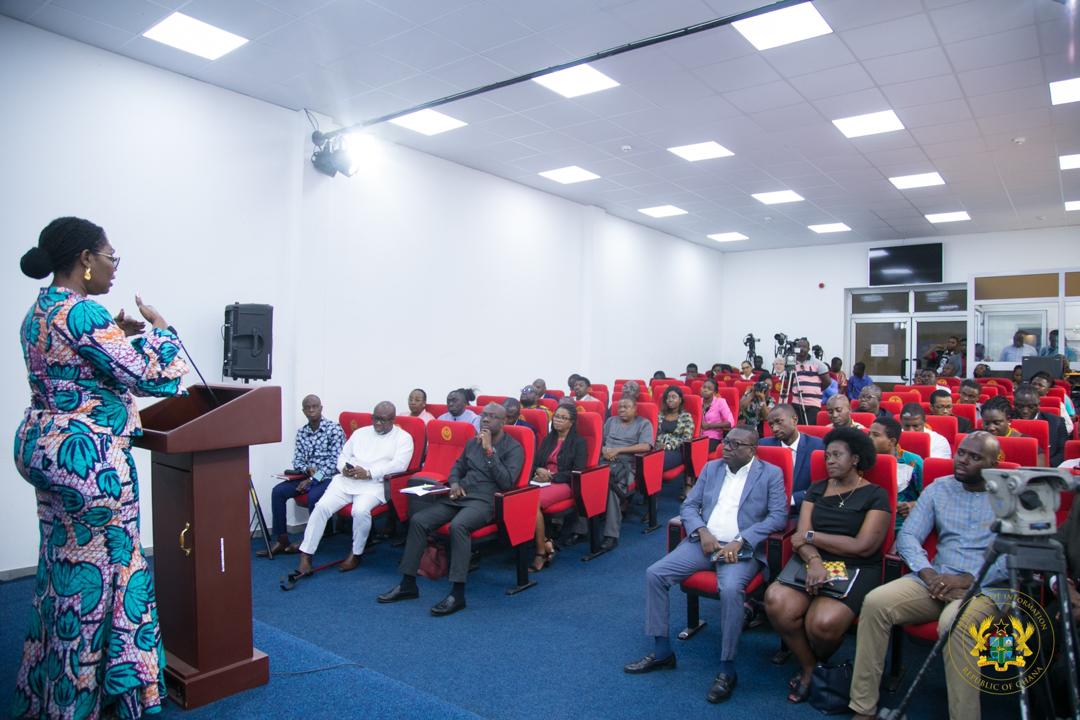