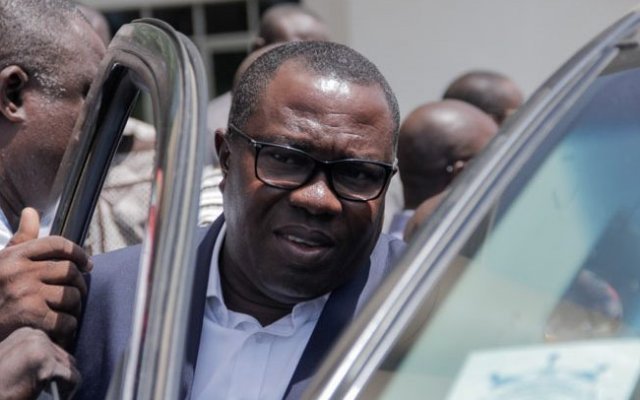 Class 91.3FM’s Ibrahim Obeng-Mensah, who covered the case, reported that the court adjourned the matter to June 7 to hear both applications and at the same time, hold a case management conference to expedite action on the trial.