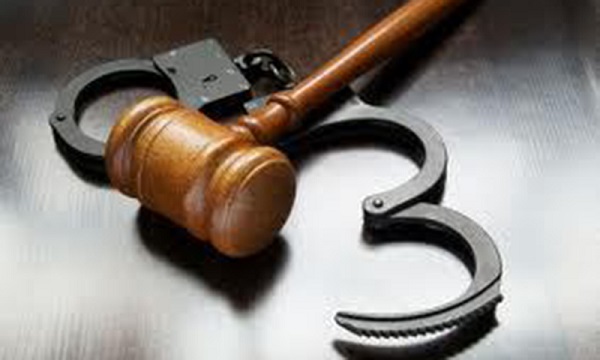 A Kumasi Circuit Court has granted bail to three students of the Opoku Ware School in the Ashanti Region who were arrested for allegedly attacking and robbing a taxi driver.

This was after they appeared before the Court for the first time after their arrest on Tuesday, August 16.

They were charged with conspiracy to commit robbery, robbery, and unlawful damage.

His Honour Abdul Razak Musah who presided over the case granted them GH¢80,000 bail with 5 sureties each.

The case has been adjourned to 1st September 2022.

They had hailed the cab at Santasi and asked to be driven to the Lancaster Kumasi City, formerly Golden Tulip Hotel, at Nhyiaeso.

When they got to the Rattray Park enclave, they insisted the taxi driver hand over the ignition key or stab him.

The driver struggled with them until the car hit a wall not far from the Ridge Police Station and the Royal Golf Park Junction, drawing the attention of onlookers who rushed in to assist the driver.

Two of the students were arrested by the police.

The third suspect, who fled the crime scene, was later arrested.