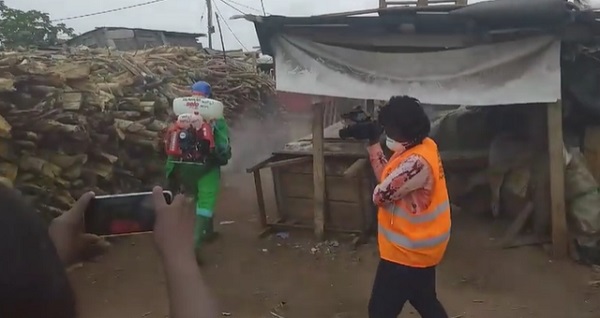 Government has described its fumigation exercise of Accra markets as a success.

The government deployed the military personnel to supervise the disinfection of the various markets Accra today.

They teamed up with officials of the Local Government Ministry and other agencies such as NACOB for the spraying exercise.

The teams disinfected markets such as Makola, Agbogbloshie, Madina and the Tema market among others. 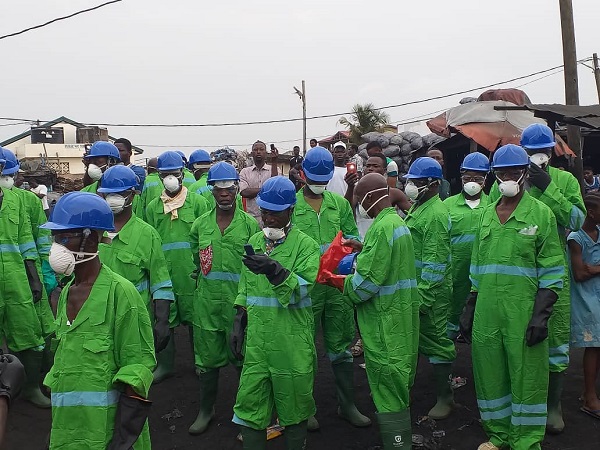 All the markets were empty with no traders and the officers had the time to enter the markets and fumigate as a measure of stopping the spread of Covid-19.

Mohammed Adjei Sowah mayor of Accra said he is impressed with the exercise and the compliance level by the traders.

He also said although the chemicals used in the fumigation is not harmful it was important for the traders to cover their goods.

He also brushed off the assertion that the fumigation exercise will not yield any results as the chemicals only kill rodents. 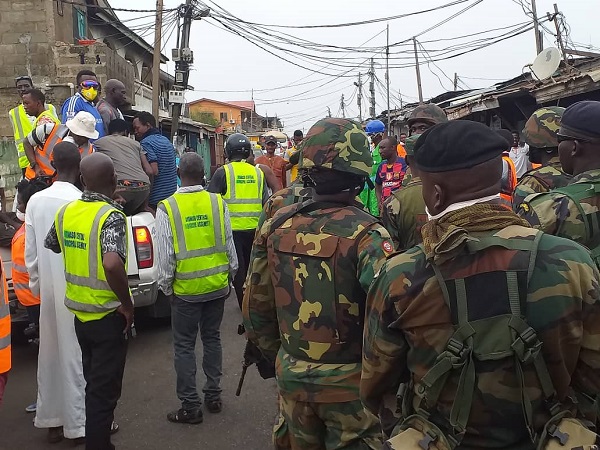 The government has directed traders not to open businesses today to allow for uninterrupted exercise. They will, however, return to normal business on Tuesday, March 24.

Many called for the same exercise to be done in the Ashanti Region but the Kumasi Mayor Osei Assibey Antwi says the markets wonâ€™t be closed down today because fumigation arrangement are yet to be concluded.

According to him, a stakeholder engagement, including a meeting with the Ashanti Regional Co-ordinating Council will precede the exercise.