Death is a reward for believers, stop putting fear in people - Bishop Tarkie-Yarboi on death prophesies 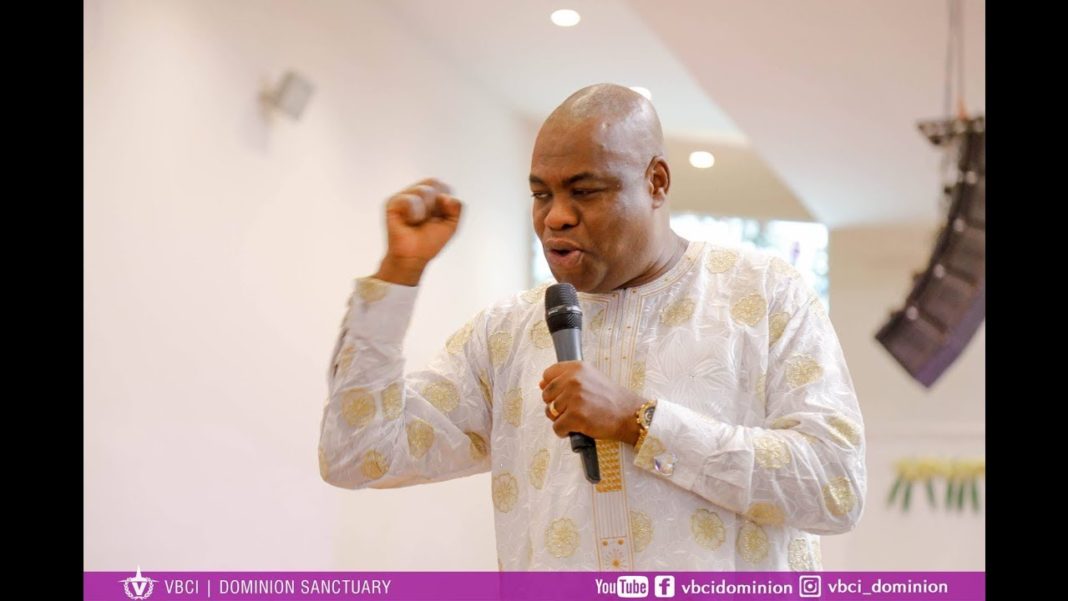 According to him, “death is supposed to be a reward and profit to believers but the prophets are taking advantage to put fear in people as if God wants to kill everybody.”

Bishop Tarkie-Yarboi made these remarks during his apostolic visit at VBCI Excellence Sanctuary at Odorkor on the theme ‘New Levels, New Opportunities’

“We are living in an era and dispensation when most prophecies have turned out to be death, coffin, buried, accident, blood, etc targeted at celebrities, politicians, religious leaders, and ordinary people.

Bishop Tarkie-Yarboi preaching from Romans 6:1-8 explained how the death and resurrection of Jesus Christ have brought redemption to Christians.

He explained further that water baptism is essential in the Christian faith since it reminds us that we died with Christ during the immersion and rose with him during the lifting up from the water.

He called on Christians to believe that they have an assignment on Earth and they will surely die after finishing their task.

He taught the Excellence congregants to counter those death prophecies with ‘I shall not die but live to declare the works of God, even though I walk through the valley of the shadow of death, I shall fear no evil for thou are with me’ among others.

“There is too much fear of death in the church but remember that life and death are in the power of the tongue so declare to counter any premature death” he added.

Death prophecies have become rampant in Ghana, as many men of God have prophecied over the deaths of some celebrities and personalities.