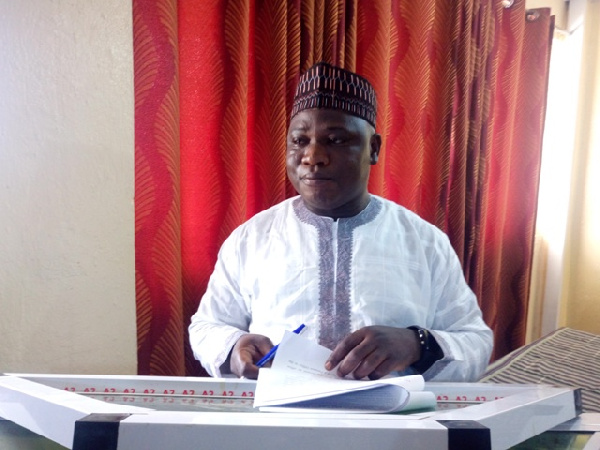 Police have confirmed that Deputy Upper West Regional Minister Amidu Chinnia Issahaku has been attacked at Waale-Sombo in Wa.

The attack led to an injury and the police say the incident occurred around 8 pm Thursday, May 21, 2020 when the Minister was taking a stroll near his house.

The Public Relations Officer for the Upper West Regional Police, Command Insp. Gideon Boateng said: “The two guys were on a motorbike. They wounded him on the right arm,”

He added that Mr Issahaku was saved by some police officers on patrol duty.

The police also revealed that investigations have commenced into the circumstances surrounding the incident.

“We are seriously investigating. That’s why we always say that the motorbike patrol is helping us. If the police had been there before the incident, they could have easily chased them while we were using the motorbikes. Unfortunately, we could not get them,” the Inspector added.

He is currently at the Homeland Clinic in Wa where he is receiving treatment.