Father gets 2 years jail term for cutting off son's ear 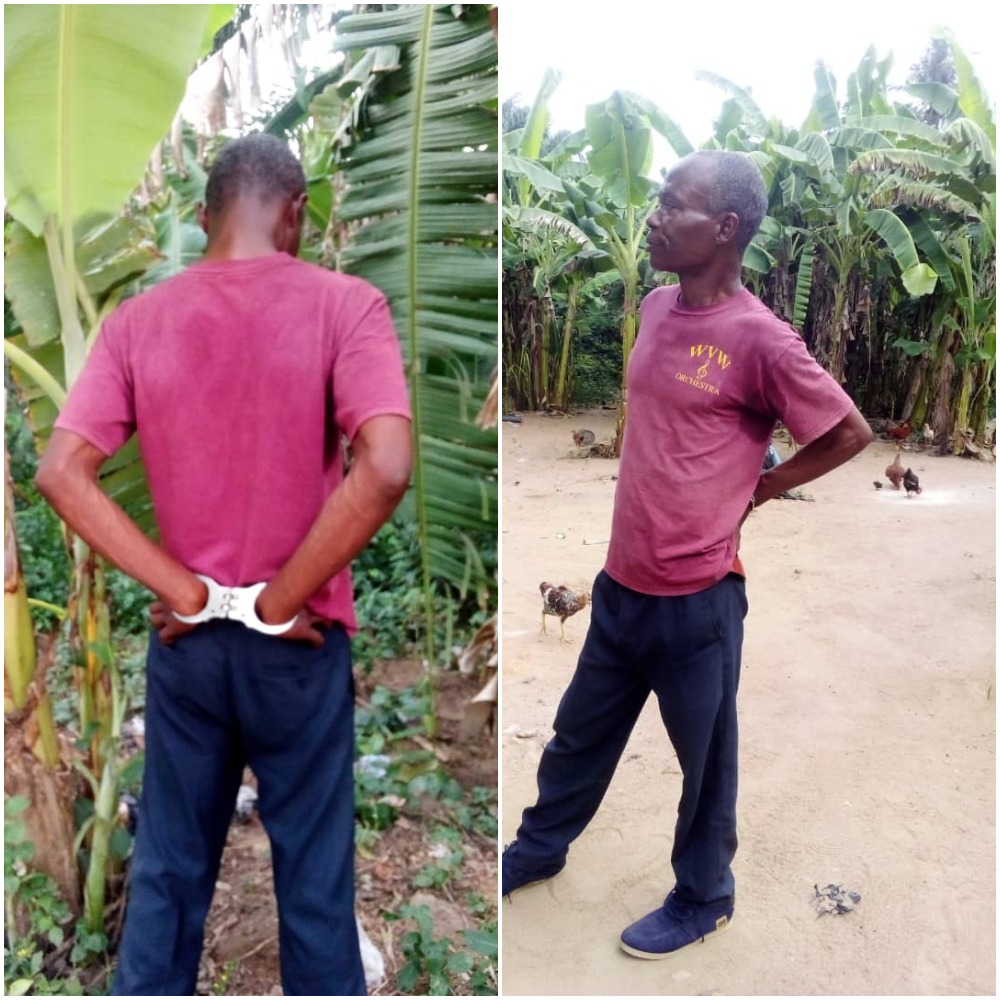 Man, 55 who cut off part of his 10-year-old son's right ear for allegedly stealing his GH¢250 has been sentenced to two years jail term.

Osmanu Mumuni, alias Commander, who was charged with two counts comprising the use of offensive weapon and causing harm contrary to sections 70 and 69 of the Criminal Offences Act 1960, (Act 29) appeared before the Weija Circuit Court yesterday.

He pleaded guilty to both counts.

The court, presided over by Justice Bernard Bentil, convicted Mumuni on his own plea and sentenced him to two years’ imprisonment on each count. The sentence is to run concurrently.

The judge, prior to passing the sentence, stated that the accused was a first offender and that he had shown remorse in his demeanour.

He further stated that he wanted the punishment to serve as a deterrent to others.

He also placed his fingers in an open fire which resulted in burns.

The incident occurred at Obuom-Domeabra has seen Mr Osmanu ending up in the grasp of the police.

Accra Regional Police PRO Afia Tengey says the man has confessed the crime but claims the victims is stubborn.

"The 10-year-old boy was in severe pains but was sent to Amanfrom Polyclinic for medical attention but has since been released to his mother and we will continue with investigations. The Police will want to appeal parents not to transfer their anger to their children, we will make sure this matter is properly dealt with".

Meanwhile, Osmanu is being processed for court for the law to take its course.