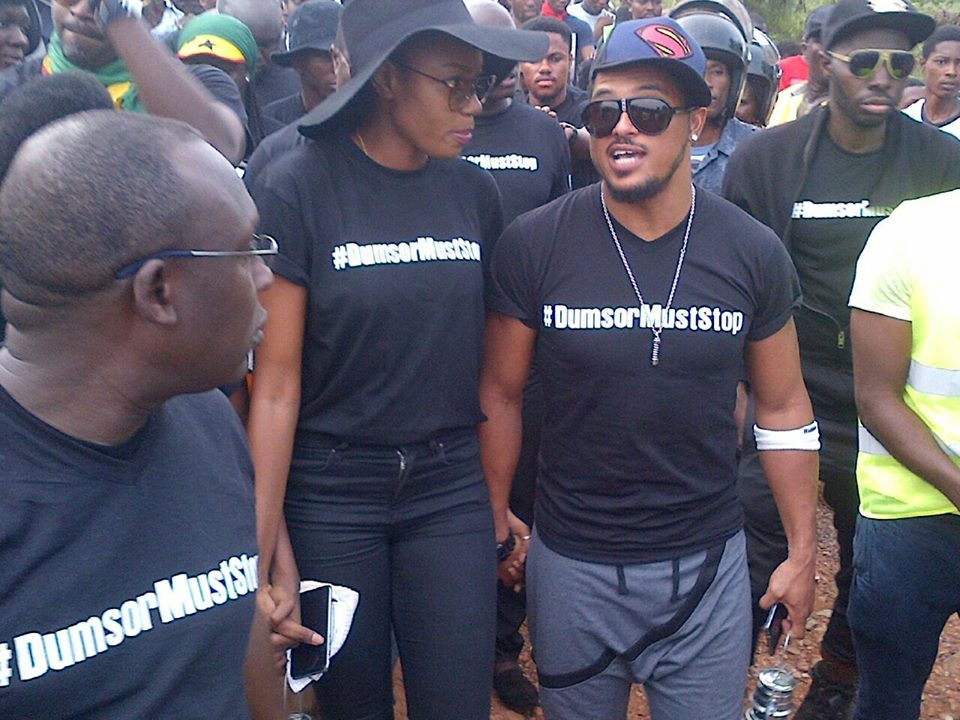 Ghanaian actress Yvonne Nelson has served notice she will be forced to embark on another ‘Dumsor Must Stop’ demonstration if the recent power outages are not fixed.

For the past few weeks, most parts of the country have experienced dumsor, the situation according to some businessmen is affecting productivity.

Policy think-tank African Center for Energy Policy has said dumsor is back as the government is facing financial challenges in the energy sector.

“This is how Mahama’s ‘dumsor’ started in 2011, and 2012”, he noted the situation is déjà vu. Ben Boakye ruled out installed capacity as the cause of the erratic power supply over the weekend.

But reacting to the statement of ACEP, Deputy Energy Minister, William Owuraku Aidoo in a news conference refuted the claims that the energy sector is facing financial challenges making it difficult to power plants and generate electricity which has led to the dumsor being experienced in most parts of Accra.

According to the deputy Energy Minister, William Owuraku Aidoo, enough measures have been put in place to deal with the situation.

“We have enough fuel, contrary that government doesn’t have money and we are mismanaging the energy sector, that is absolute balderdash…in a nutshell all that I am trying to say is that we have taken the necessary steps to reduce to the barest minimum the disruption of power to the country.