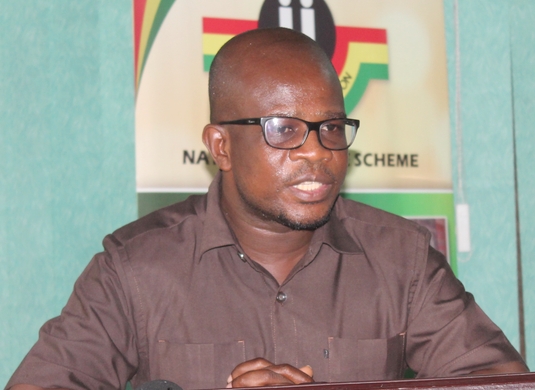 The petitioner in the ongoing election petition hearing at the Supreme Court, Mr John Dramani Mahama has picked the General Secretary of the National Democratic Congress (NDC) Johnson Asiedu Nketia and Mr Michael Kpessah Whyte to testify in the case.

He revealed this in his witness statement that he filed on Wednesday January 27. 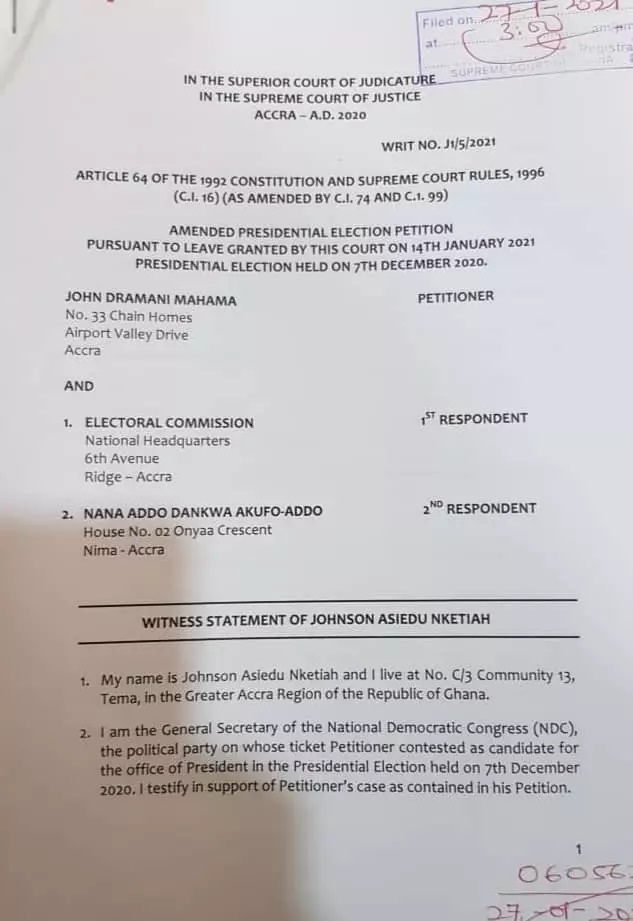 This comes after the Supreme Court on Tuesday January 26 ordered him to file his witness statements and arguments in response to the preliminary objection raised by the respondents latest by Wednesday, January 27.

The court also expressed dissatisfaction with the conduct of the petitioner and warned it will take appropriate actions against him if he fails to comply with the order to file the witness statements and arguments by the given deadline.

These actions, the court said could include the dismissal of the petition. 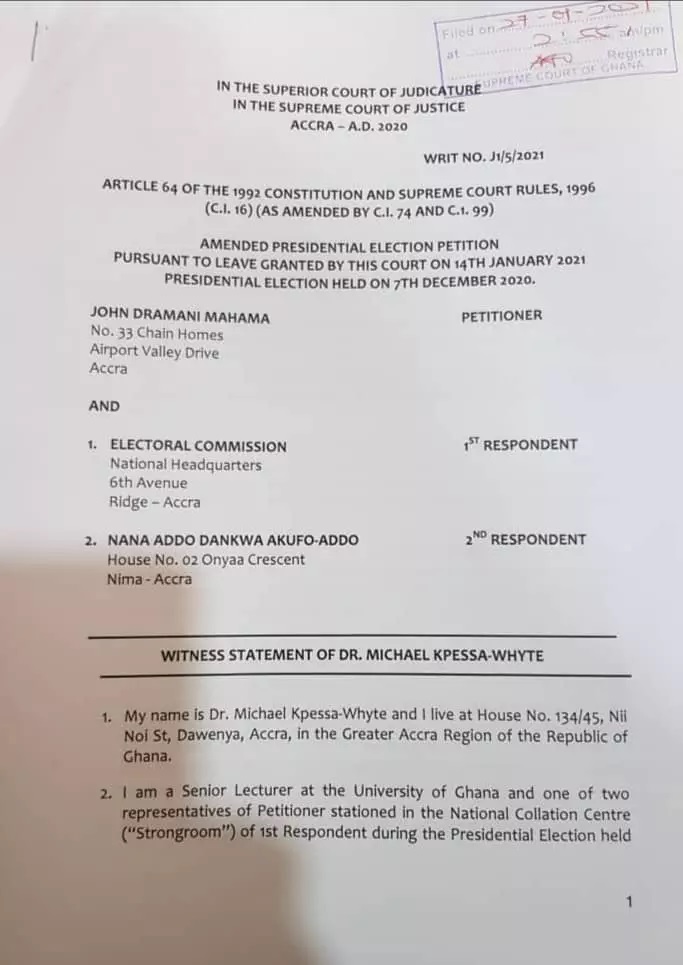 The court ordered during its last sitting on Wednesday, January 20, that all parties file their witness statement by Thursday noon, an order the counsel for the petitioner, Lawyer Tsatsu Tsikata contended was too short a time.

At the last hearing, the case has been adjourned to Thursday, January 28.