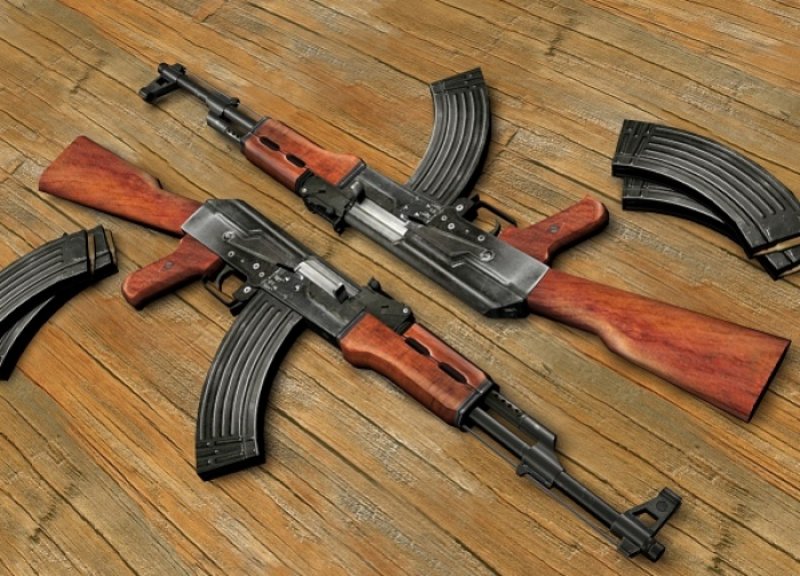 Eleven mourners at a funeral Friday night sustained gunshot wounds at Nsuapemso near Akyem Nsutem in the Eastern region.

The incident occurred during a wake keeping when the scores of hunters thronged the funeral ground to perform gunshot exhibition.

However, one of the shots mistakenly diverted into the mourners injuring eleven of them.

The funeral was being held for Kwabena Gyeke, 38, a hunter, who fell into a mining pit and died some months ago, starrfmonline reported.