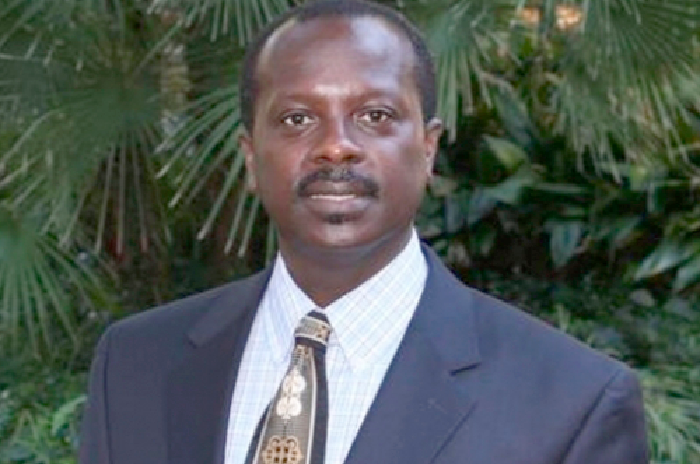 Public Law fellow at CDD-Ghana Prof. Stephen Kwaku Asare has explained that employees cannot be forced to take accumulated leave at a go.

According to him, every jurisdiction has its leave laws. Some which he explained pay money for accumulated leave but the Ghanaian laws do not allow for money to be paid.

Prof Kwaku Asare said the said accumulated leave can also translate into sick leave for which the employee can request from the employer.

Sharing his opinion on the government's decision to direct the Auditor-General to go on 167 working days leave, he said the directive of asking independent constitutional officers to go on leave is becoming a fashionable thing in Africa.

Citing some examples from the continent, the Professor said there have been such cases in Malawi and Kenya but the action was resisted by some professionals and CSOs in these countries.

"This 'force leave' is something that is becoming more fashionable in Africa. It has been used in Malawi and Kenya, they try to remove Supreme Court Justices through that force leave, the professionals in Kenya and Malawi resisted it"

He questioned the powers allowing the President to give such orders to the Auditor-General.

"If the man who we have charged with auditing our financial systems can be "removed" because you cannot ask someone who the constitution has given a task to proceed on leave for 167 days that is 8 months who will be doing his constitutional duties?

"The Labour Act does not define the term of office of the AG it provides some minimum criteria that employers must comply with," he added.

Kofi Bentil of IMANI Africa also empathised the point that the President has no right to force the Auditor-General to go on leave.

In a Facebook post he said, "No stretch of law gives an employer the Right to demand that an employee take leave by force!!! The exercise of Leave provision is at the instance of the Employee Not the Employer. Employer may suggest but cannot insist. If employee refuses to exercise the leave provision, it will be forfeited.Employers cannot sack or punish employees for not taking their Leave."