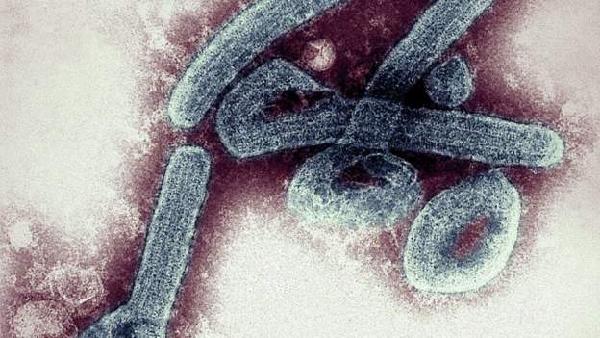 Ghana has declared that the recent outbreak of the Marburg virus is now over after 42 days without anybody testing positive.

The authorities first alerted the public to the outbreak of the highly infectious disease, which is related to Ebola, in July after two deaths were recorded. One of those later turned out to have been incorrectly diagnosed.

In all, three people contracted the virus and there were two fatalities: a father and his 14-month-old child. The third person - the mother - recovered and last tested positive in August.

Almost 200 contacts of the three infected people had been followed up but none had any symptoms.

He went on to thank the World Health Organization and other partners who helped the country deal with the outbreak.

"Despite having no previous experience with the disease, Ghana's response has been rapid and robust," the AFP news agency quotes WHO Africa head Dr Matshidiso Moeti as saying.

This was the second time that Marburg has been identified in West Africa.

There was one confirmed case in Guinea last year, but that outbreak was declared over in September, five weeks after the case was discovered.